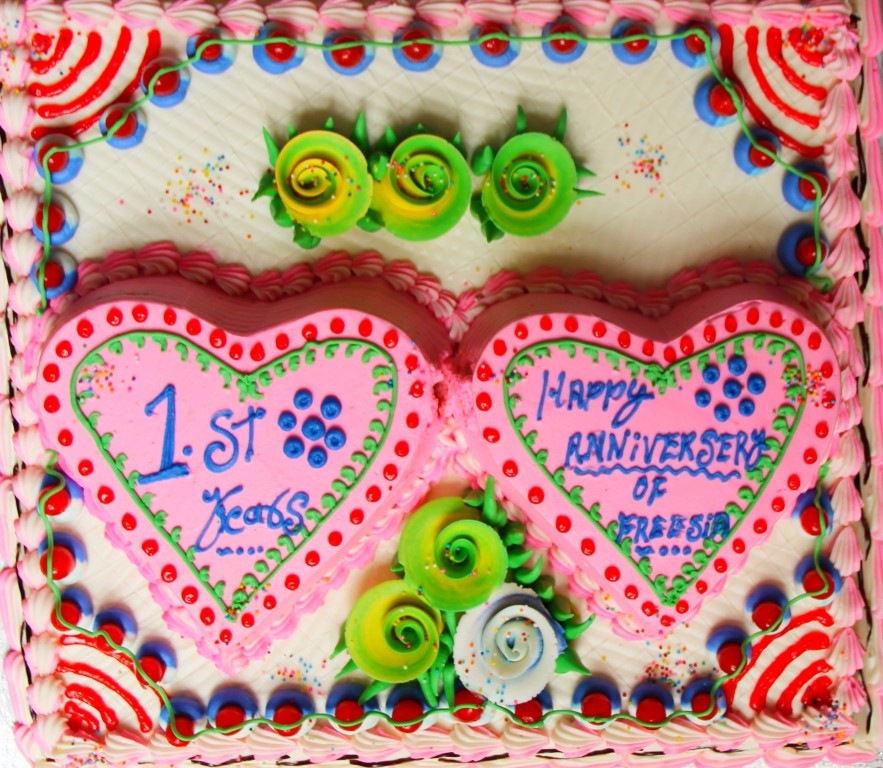 March was a month that saw the one year anniversary celebrations at Freesia that had many special visitors too – ABC volunteers – Giles, Diego, Laura, Yana and Troy with many other guests.
Attendance and Nutrition 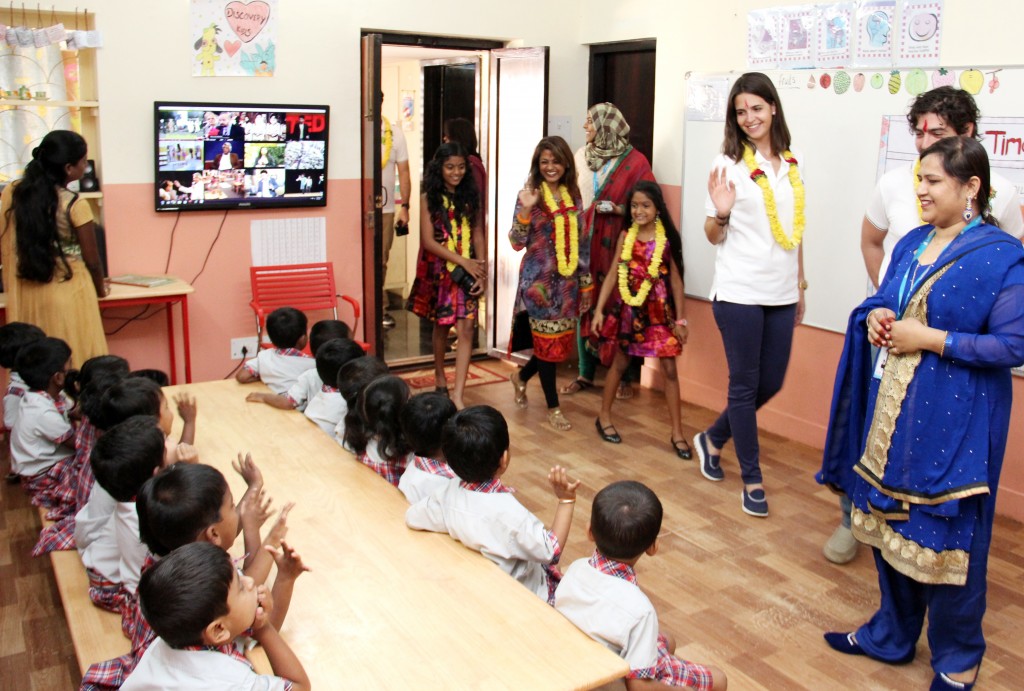 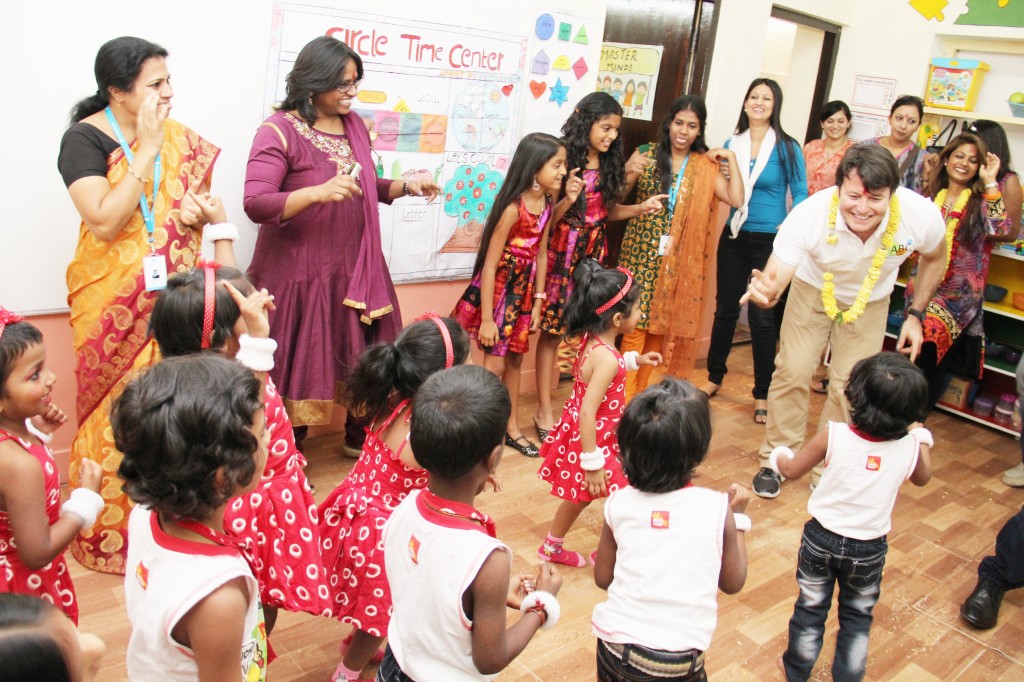 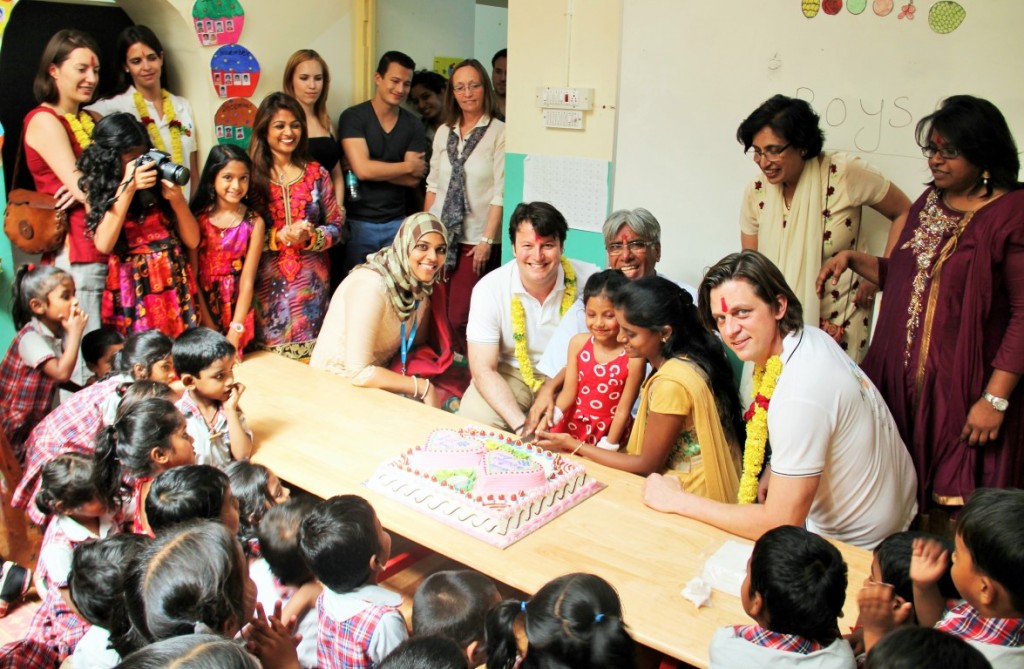 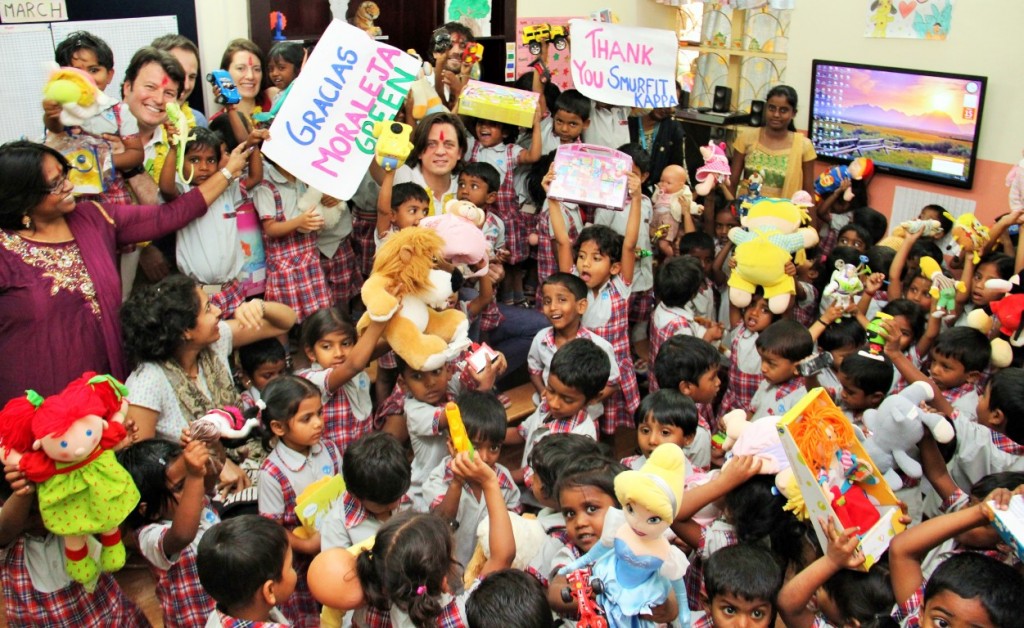 The students at Freesia were in for a surprise – Toys!! ABC Madrid Lead Volunteer – Diego had brought toys donated by the Moraleja Green Shopping Center in Spain and boxes by Smurfit Kappa. The children were thrilled to receive their toys and were very happy! 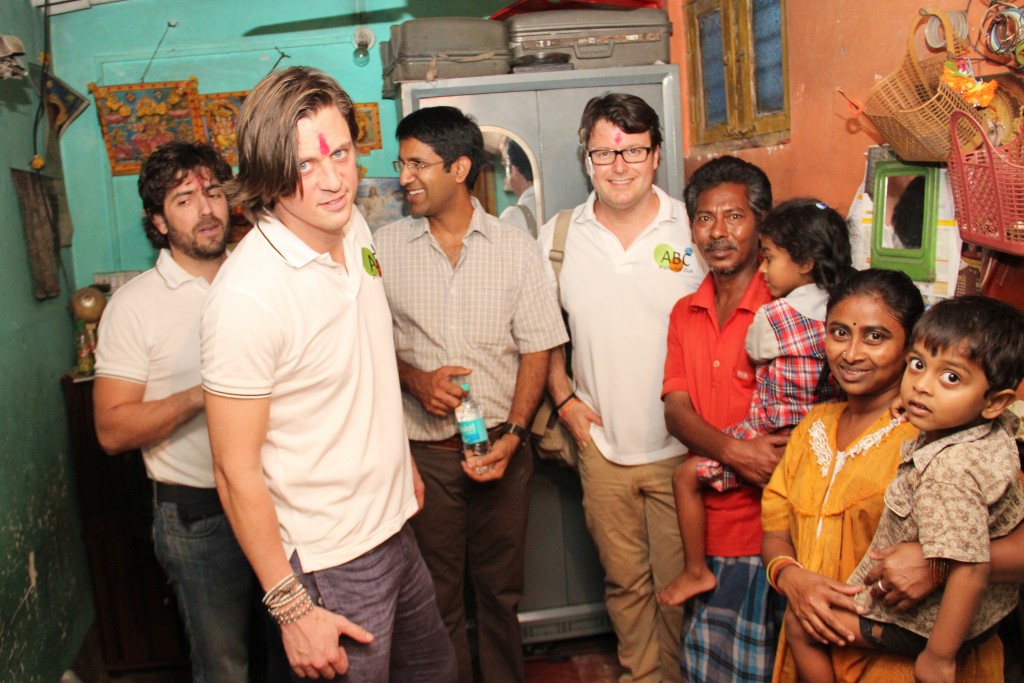 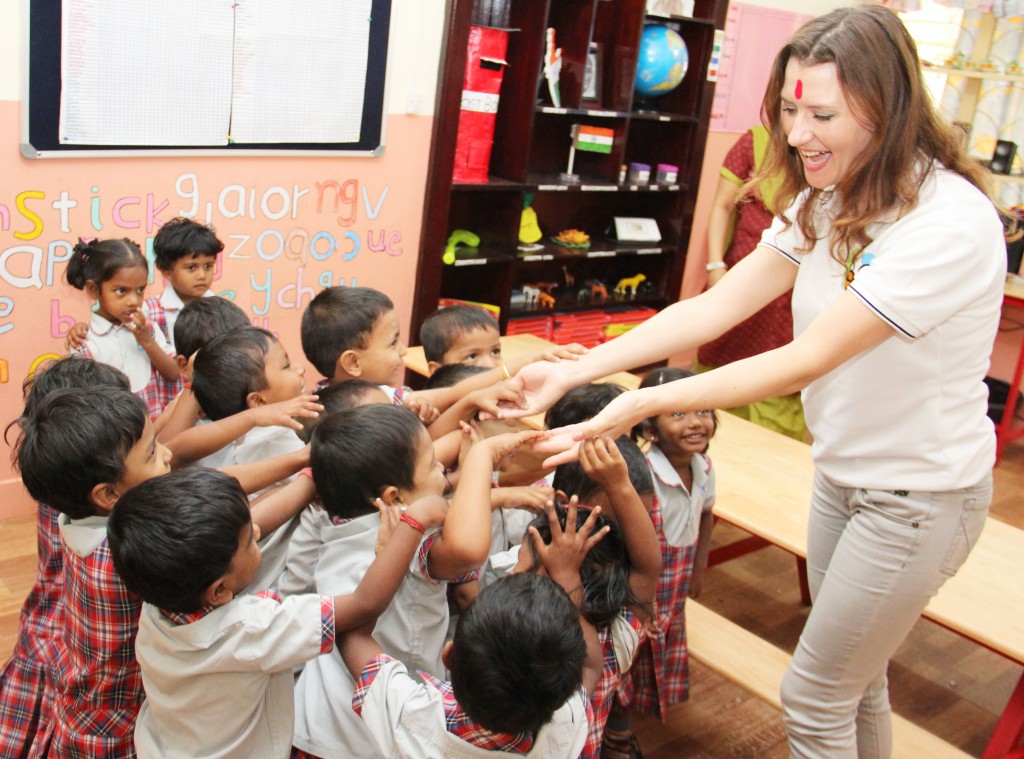 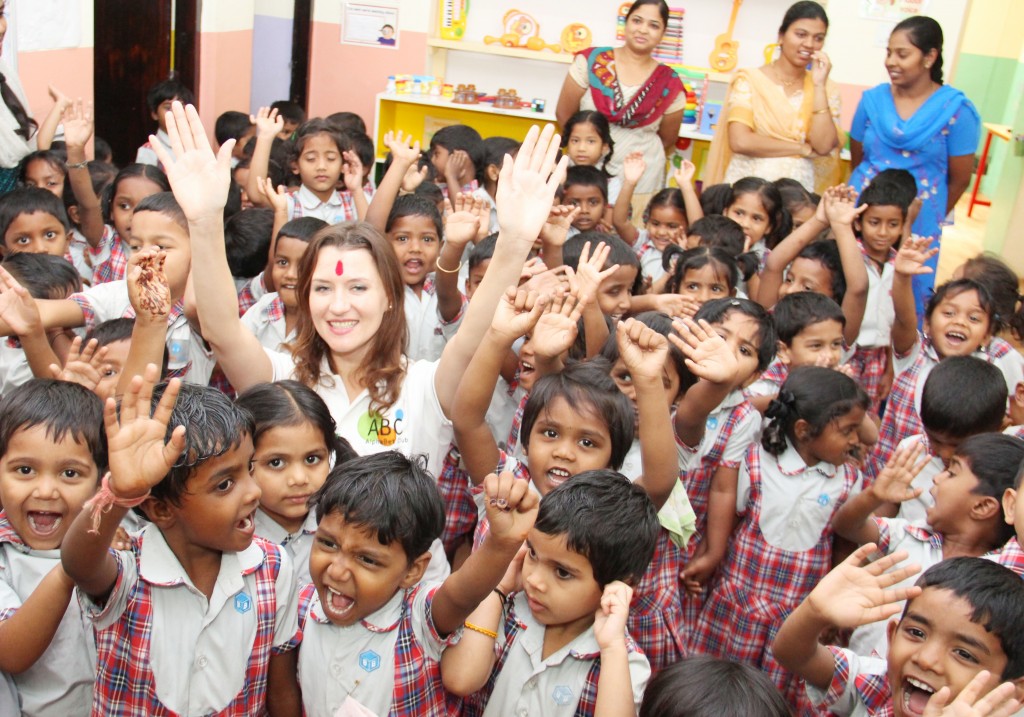 ABC Volunteer, Yana also visited the school and the slum and spent a good day with the kids in their classrooms and visited their homes too. 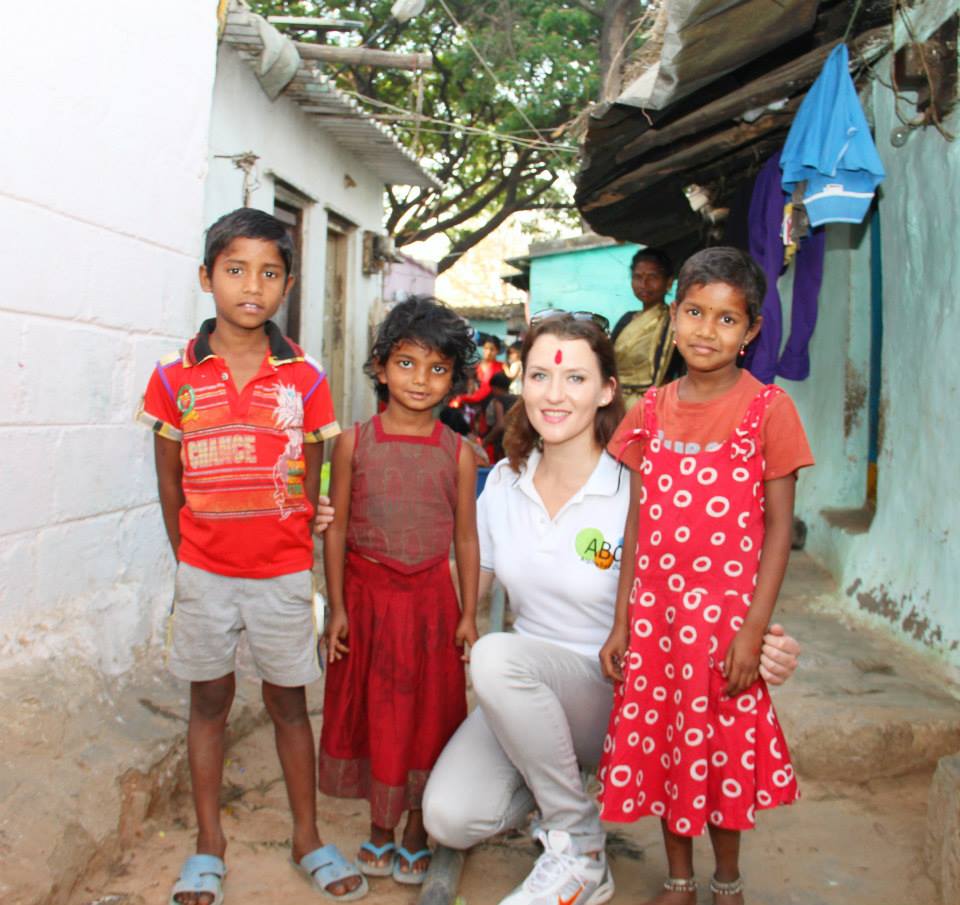 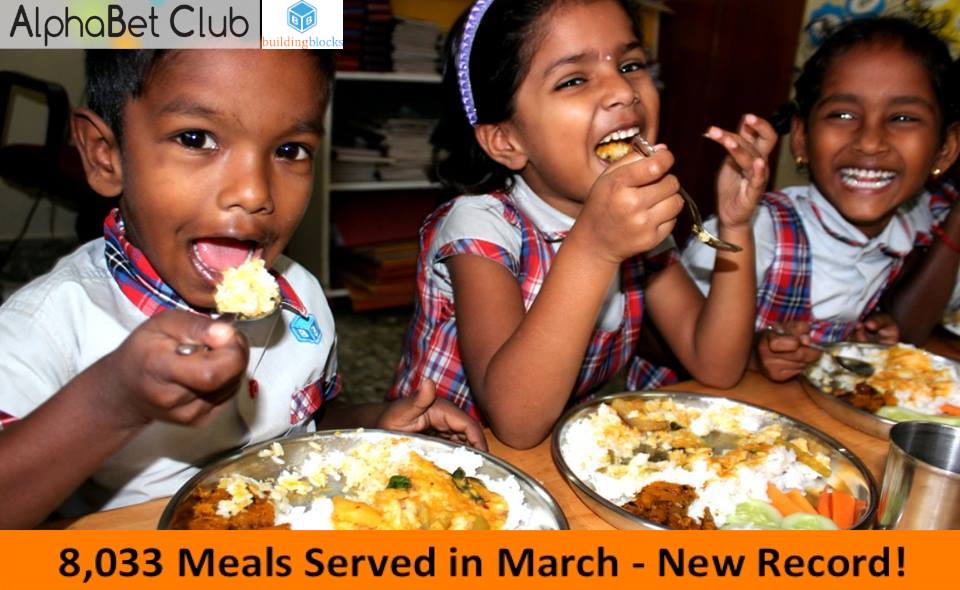 The children were taken on a field trip to a park in a bus sponsored by the AlphaBet Club. This is the first time the children travelled outside their slum and they had a great day playing as other children of their age! 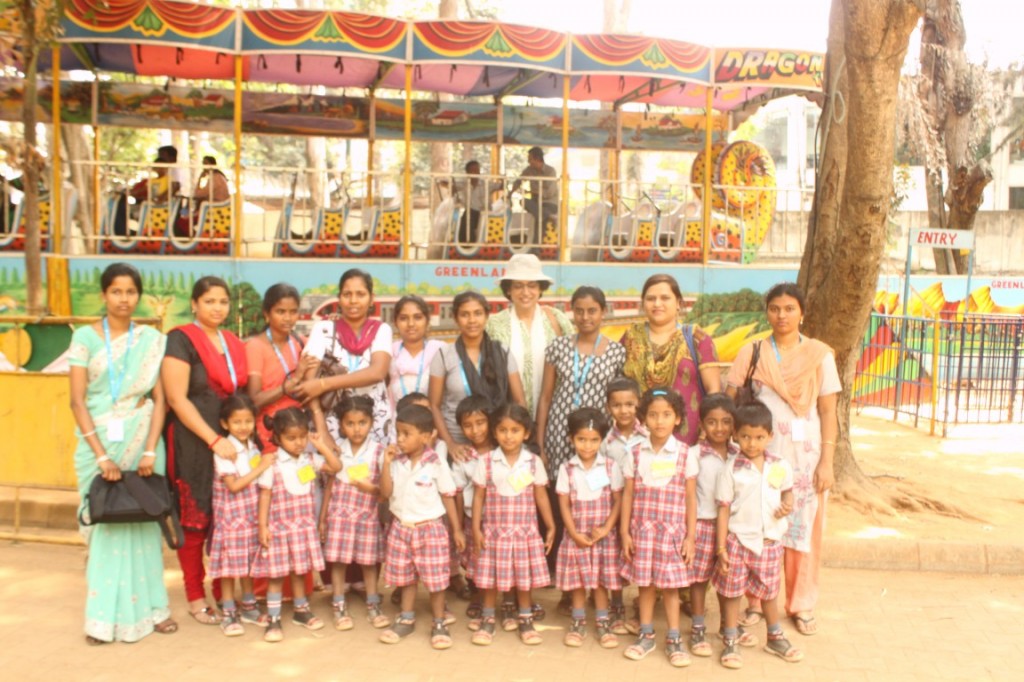 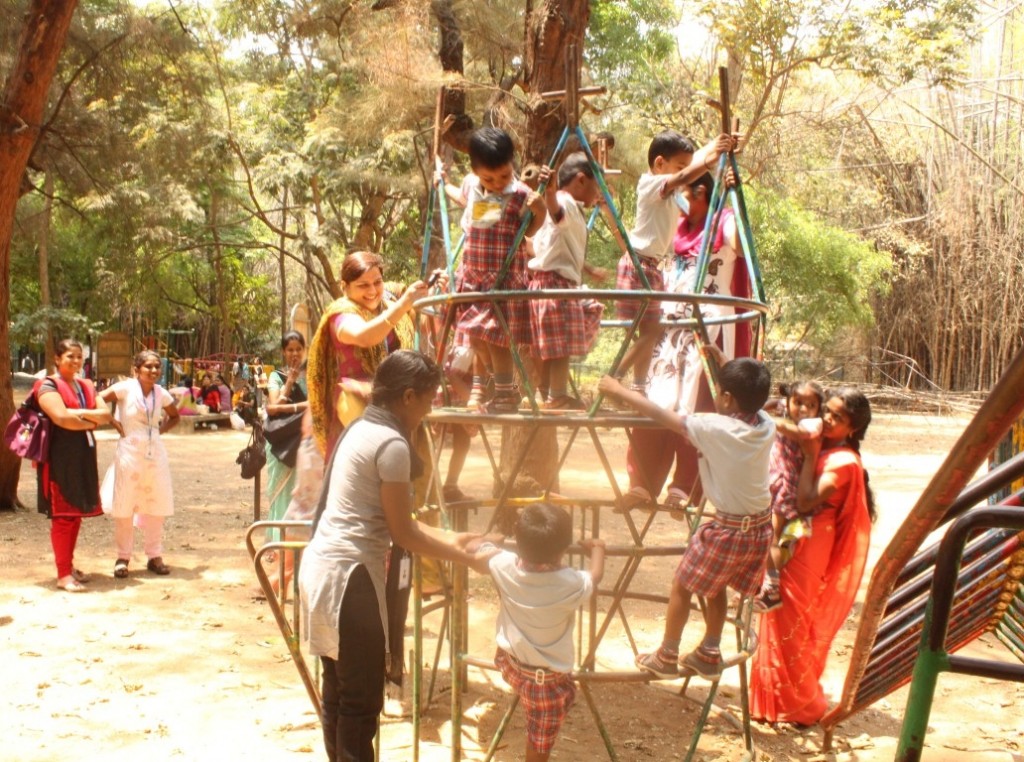 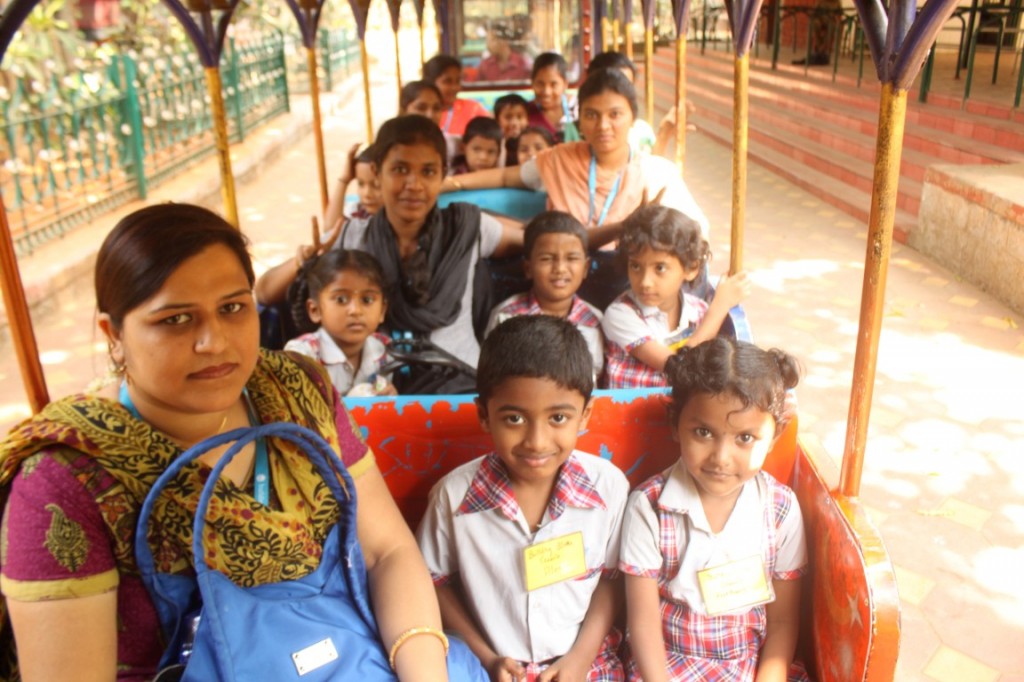 Academically, the K 5 children at Freesia have learned about shapes, nature, math, the local language, colors and also meditation! 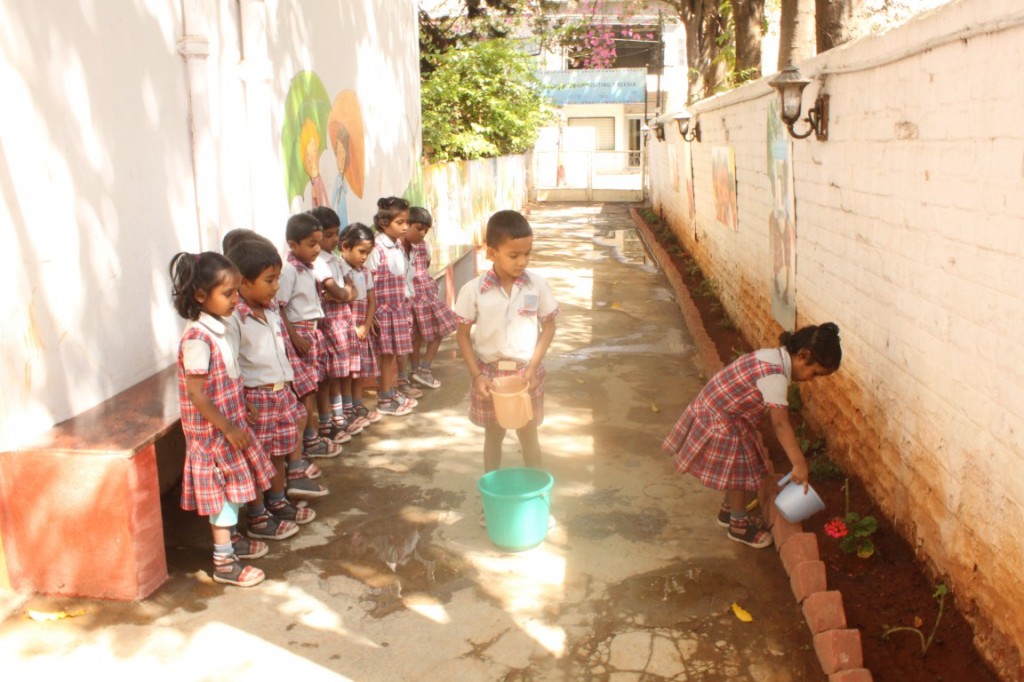 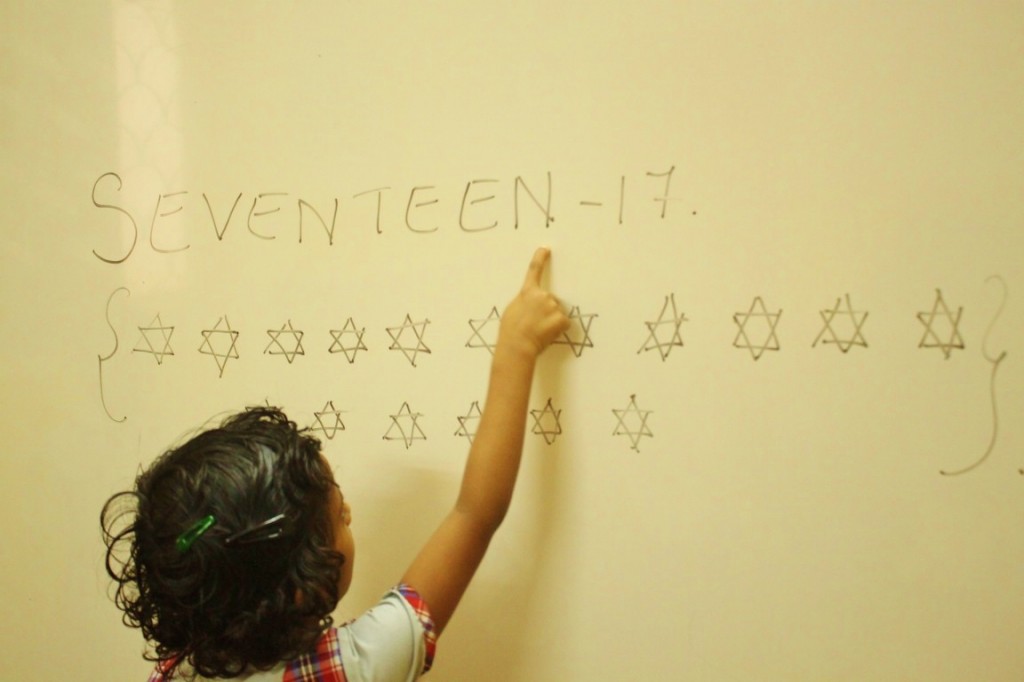 The K 4 children have learned about hygiene, vegetables they eat everyday and, fine and gross motor skills in which their muscles are made stronger for holding and using their hands and fingers to catch or to any activity that involves hands and fingers. They did a small activity where they learned the importance of drinking water. 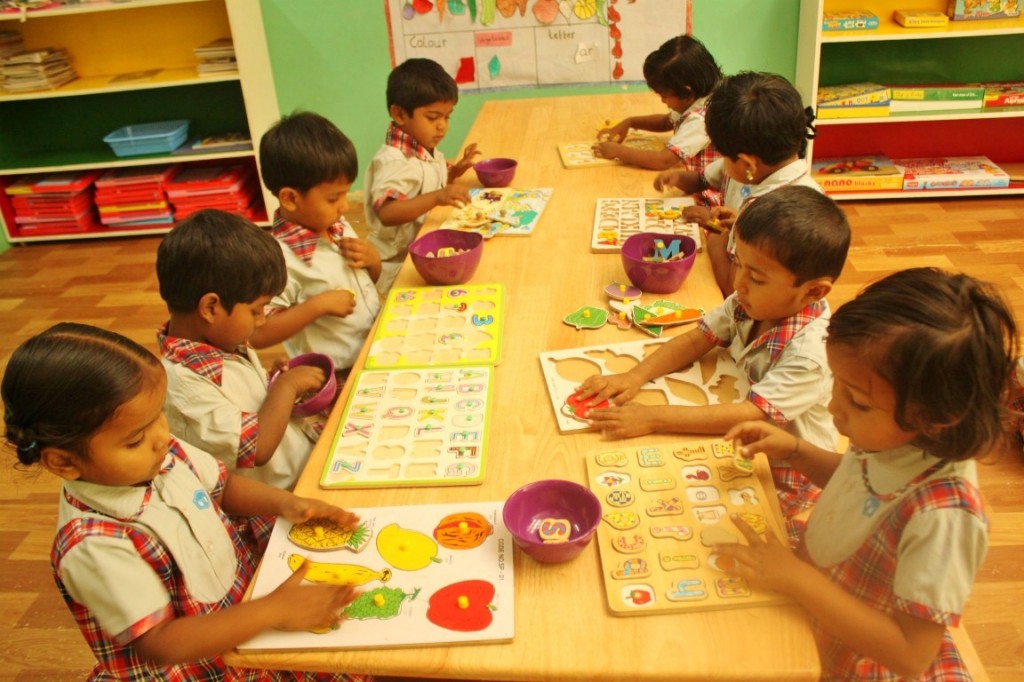 All in all – a great month, lots of fun and surprises! Almost the end of the school year – the students are being prepared for the final exams that will be coming in the month of April.