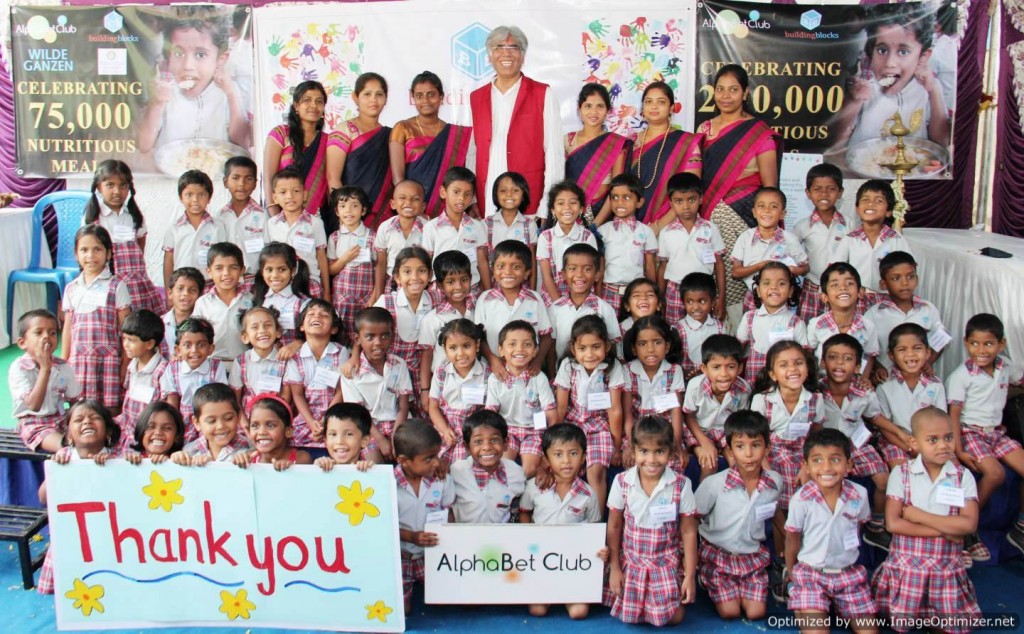 A total of 59 children graduated, a record high since AlphaBet Club started Freesia in 2013!  AlphaBet Club Building Blocks is proud to have completed another impactful academic year!  A total of 31,104 MEALS for the academic year, 76,648 MEALS since opening of Freesia and 211,970 partnership MEALS were served!  Kindergarten diploma certificates were handed to all the graduates. Academic excellence certificates were handed over to outstanding children for many categories. 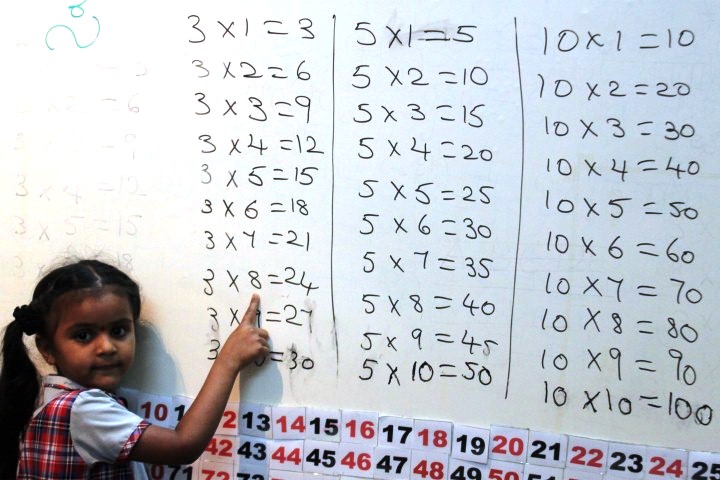 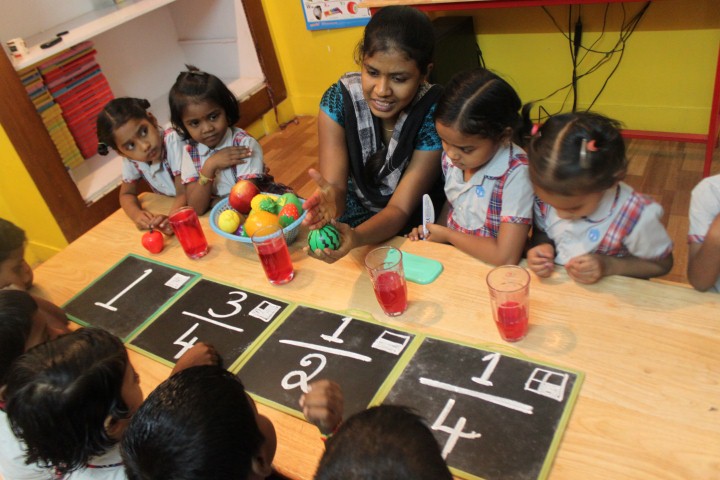 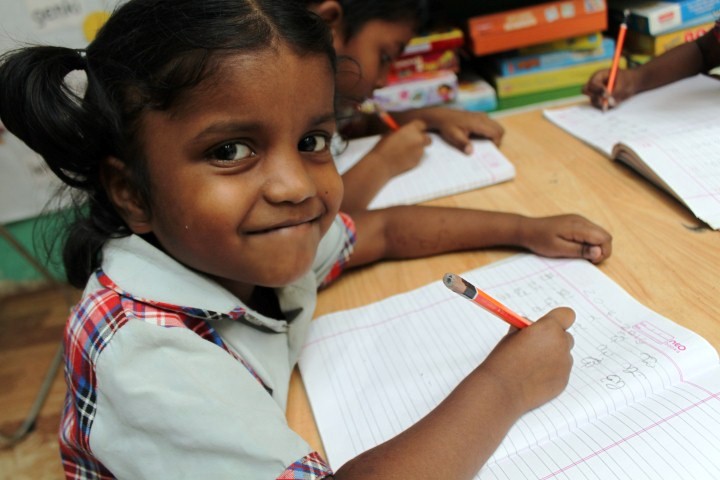 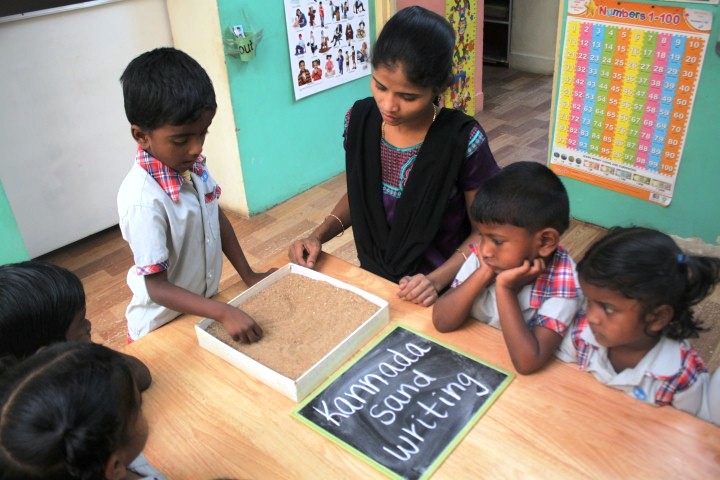 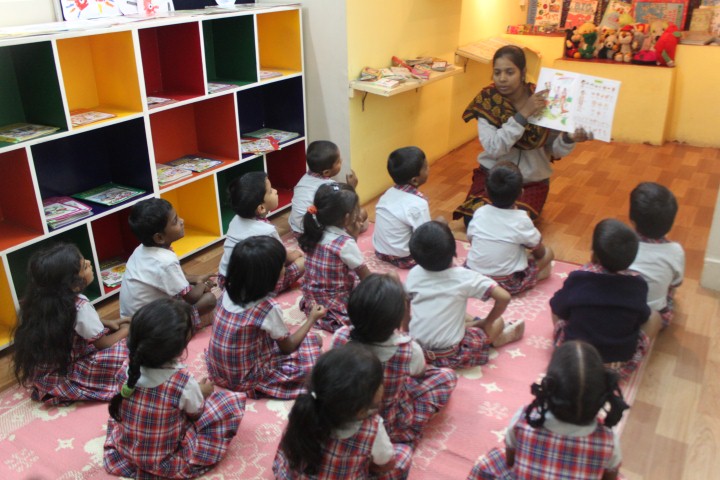 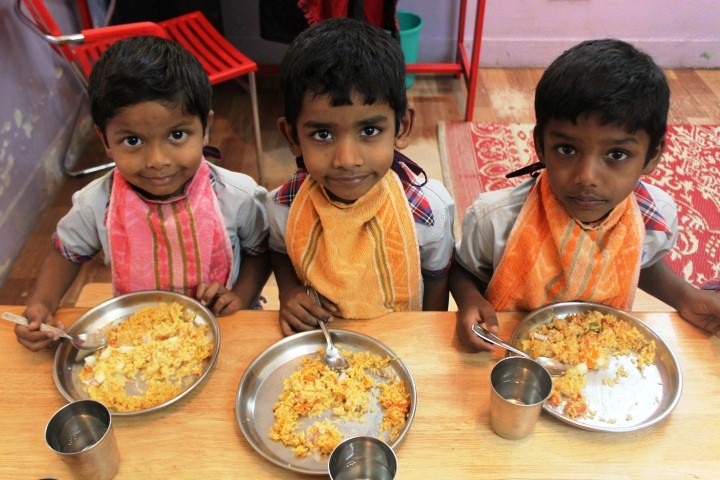 On April 26th a total of 59 K5 children graduated from Freesia this year.  A grand graduation ceremony was held in Chinnappa Garden slum with the graduating kids and their families.  ABC’s friends and well wishers were present to celebrate the happy moment.  A proud moment for all the ABC staff and volunteers for this accomplishment!

Commencement of graduation ceremony with the lighting of lamp.

Founder of Building Blocks India, Mr. James Suresh Ambat handing out the Diploma certificates to the graduates of Freesia 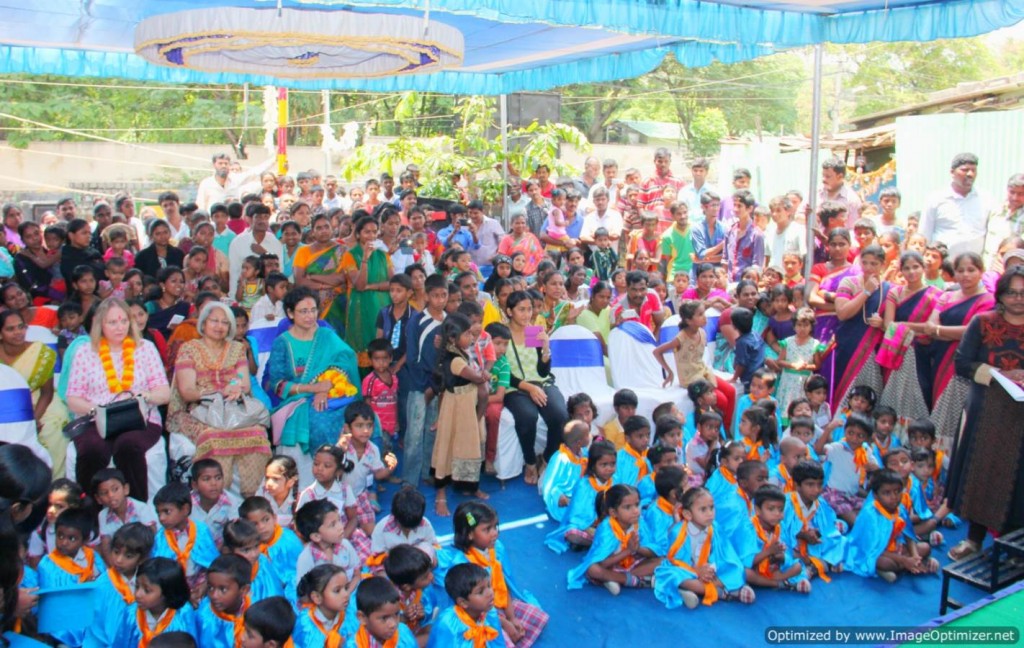 A huge gathering of families of children and guests enjoying the ceremony! 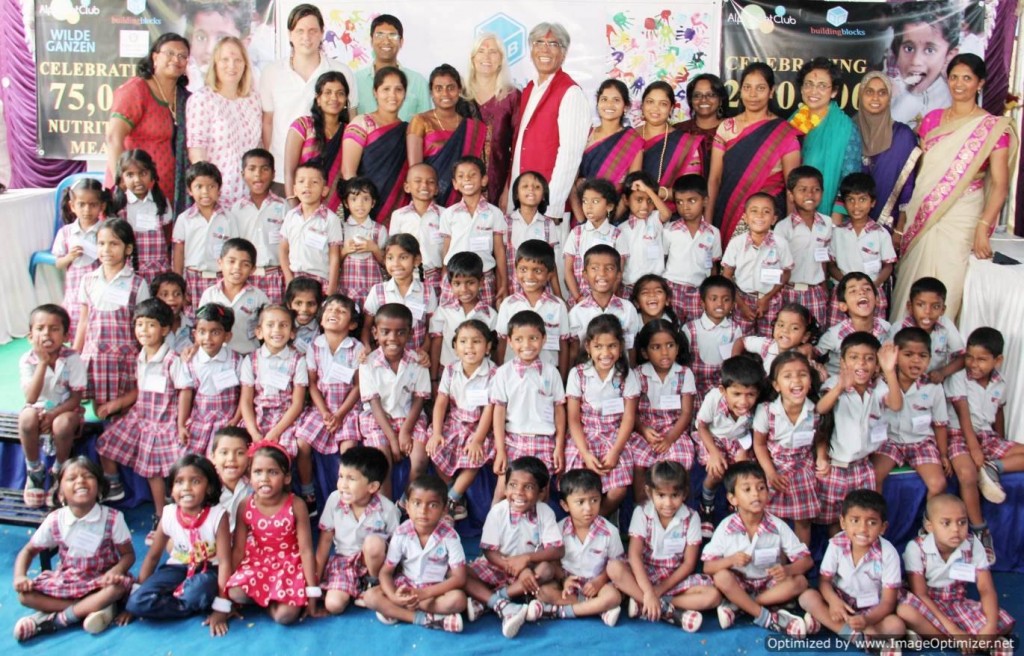 Freesia team with the 59 graduates 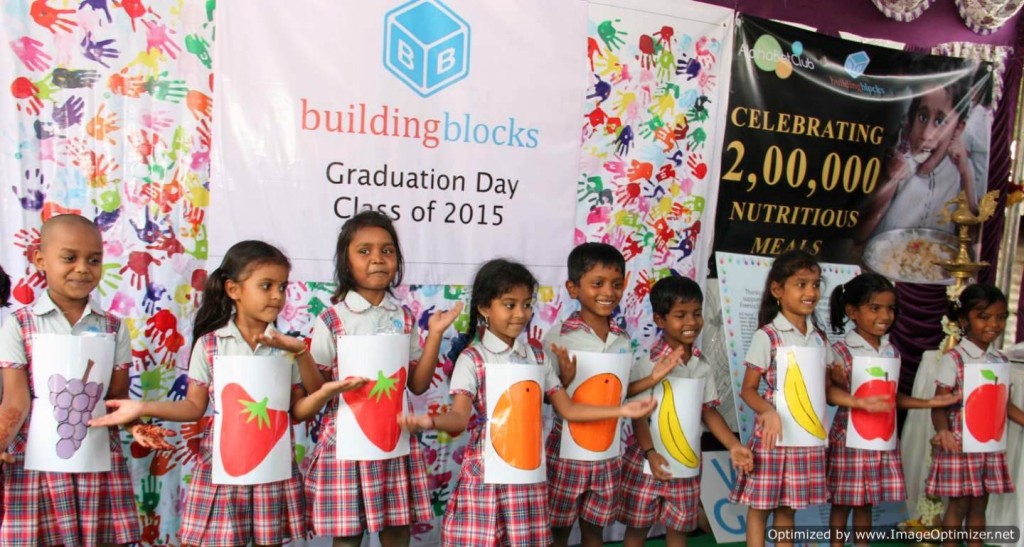 Children performing on the Graduation Day 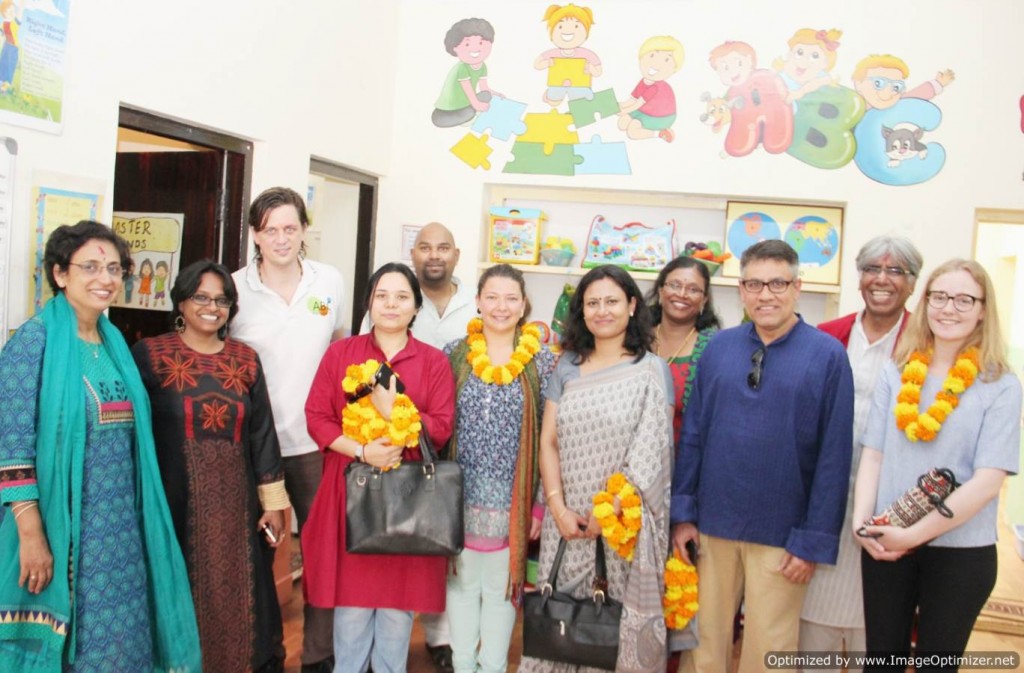 Teddy bears were given away by AlphaBet Club to all the children of Freesia.  Troy and his friends gave this away to the children.  Children were extremely happy to receive their furry new friends. 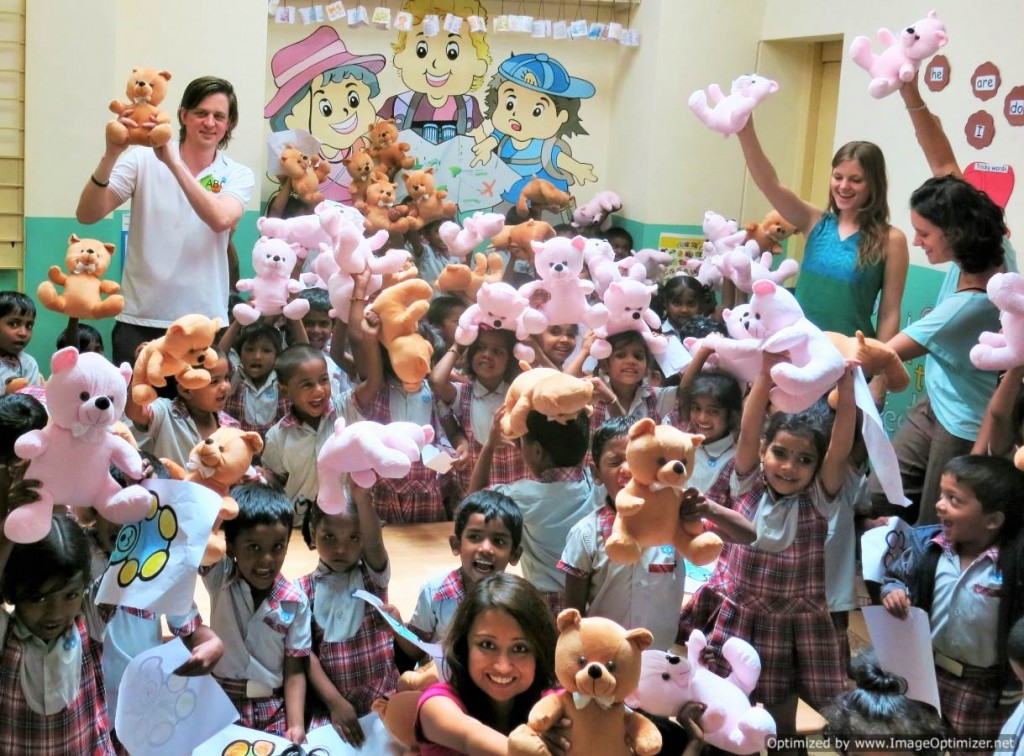 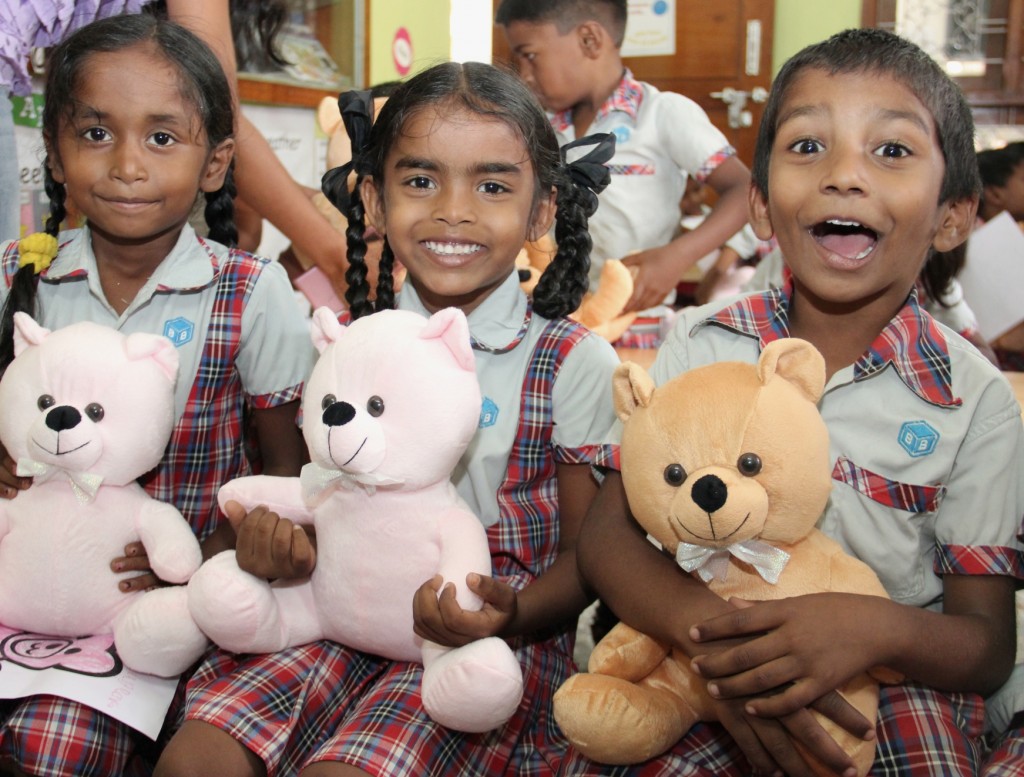 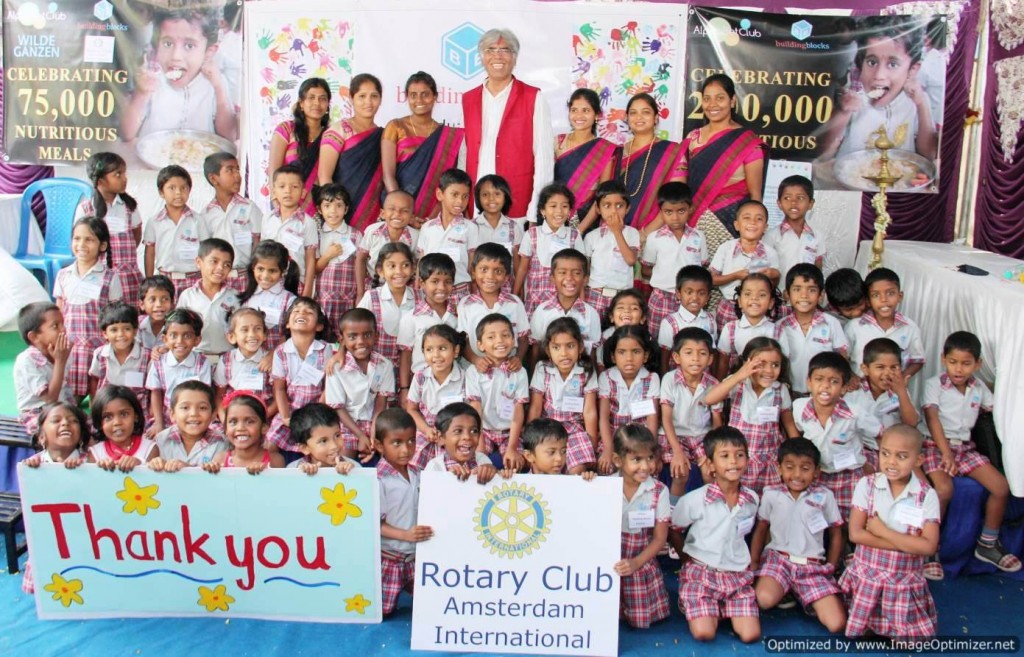 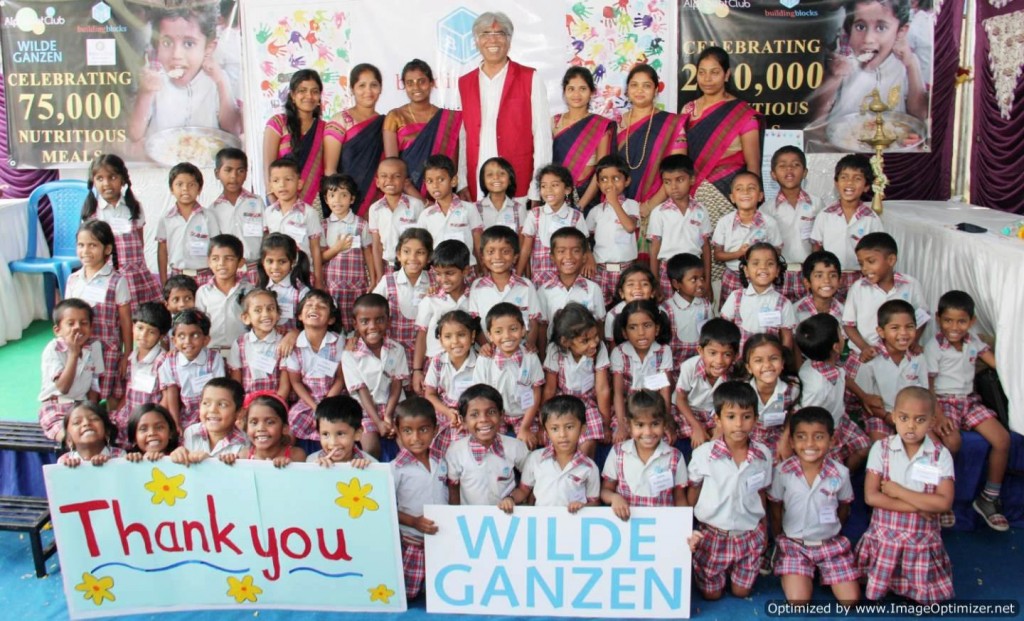