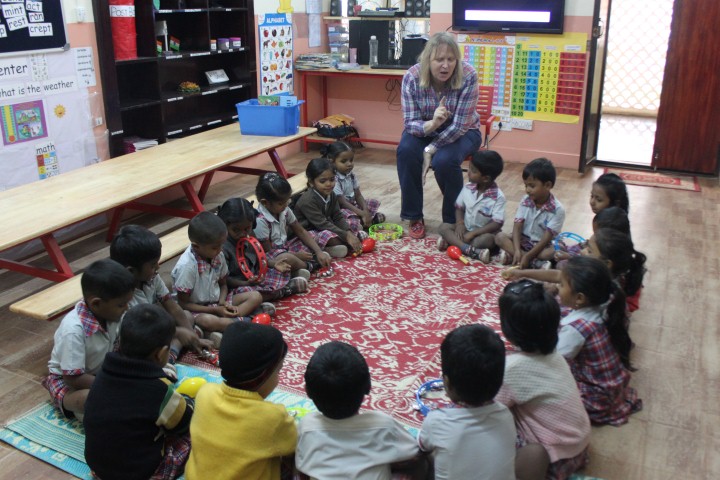 2014 has gone by and we at Freesia School have smoothly transitioned into 2015.  2014 saw great accomplishments!  K5 children are almost ready to exit our schools   With only few months left in the current academic year, curriculum coordinators and teachers are working very hard to finish out yet another successful year for all our children at our ABC Schools. 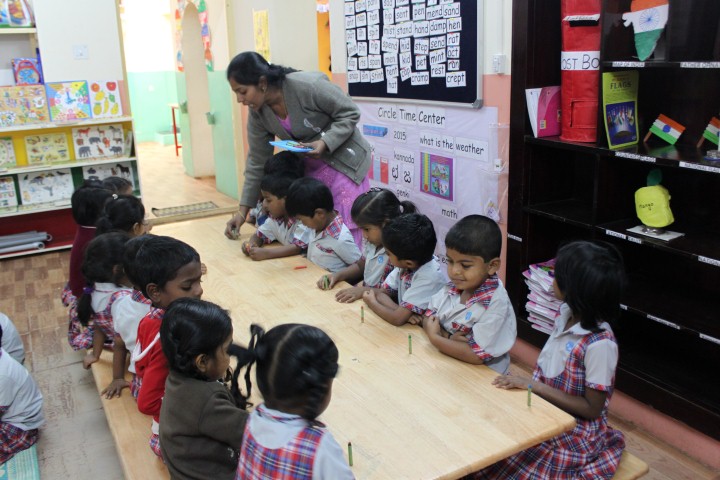 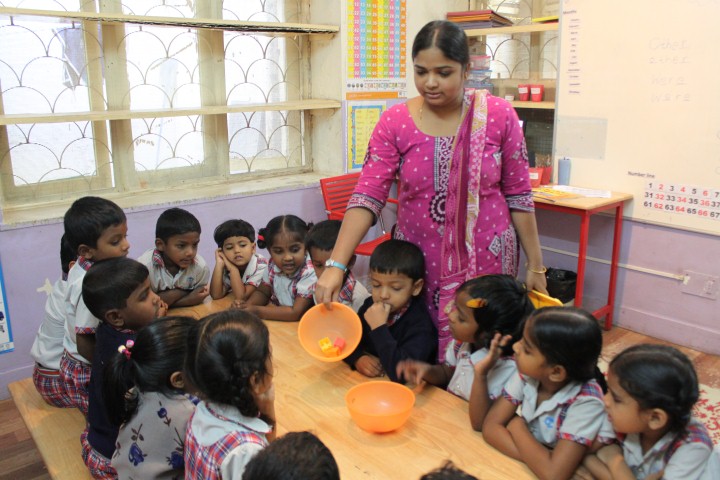 Under Jolly Phonics, K4 students learned the tricky words: “the, he, she, me, we, be, I, was, to, do, are, all, you and your”. Children were tested for their understanding by giving them dictation of tricky words, blending words and reading sentences.  In language they learned finding letters, recognizing and writing the upper and lower case letters, matching them, connecting lines to capital and small letters.

In Jolly Phonics, K5 students learned the new tricky words: “other, were, want and because”.  Children were tested for their ability of understanding by giving them dictation of tricky words, blending words from the word bank, reading sentences from the word bank.  In language work they learned finding letters, recognizing and writing the beginning and end consonant letter for a word. 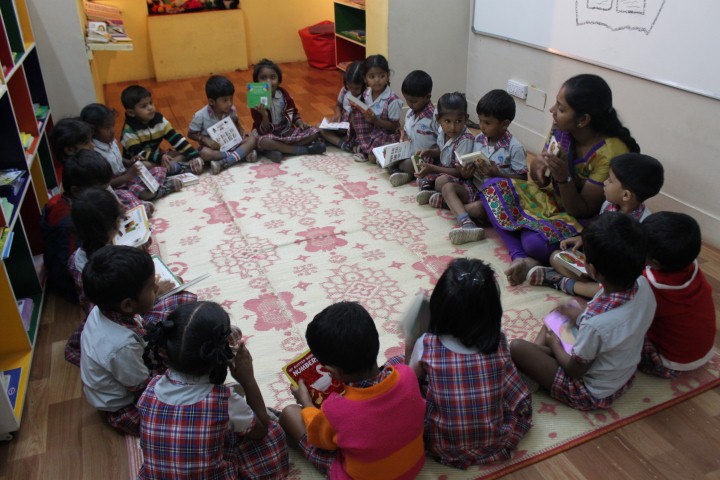 In Social Science, K4 kids learned various ways to keep the beach clean by going over a story called “Going to Savanna”.  This was achieved through Centre activity, Outdoor activity, Math activity and Story comprehension.  Language activities were completed through matching ‘Savanna animals’, ‘Savanna families/Safari walk’, ‘How many stripes’, ‘Clean It up!’,  ‘Sorting centre’, ‘Cleaning the beach’, ‘On the beach’, ‘Where are my Cubs?’, ‘Bear, Bee and Animal count’ and ‘What did I do?’  They also made a bulletin board on Animals around the world. 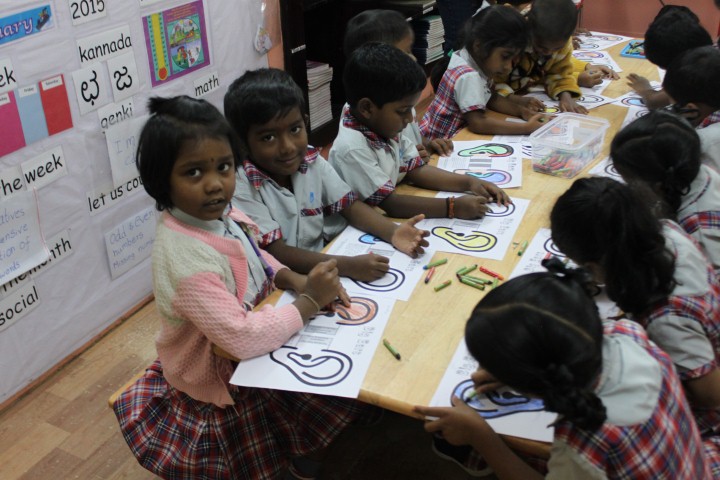 Stories read were – “From Head to Toe”, “The boy who lost his Belly Button”, “Jataka Tales”, “I can share and I feel happy.”

K5 students read quite a few stories.  The stories read were – “Wiggles time out”, “The Tea Party”, “The Boy who lost his Belly Button.” 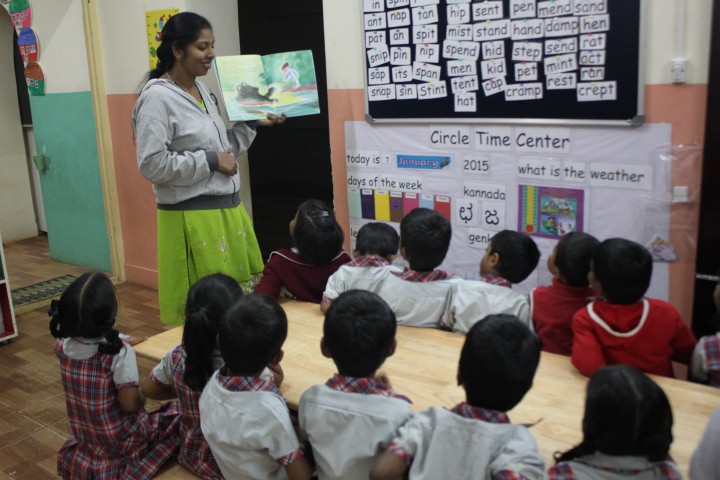 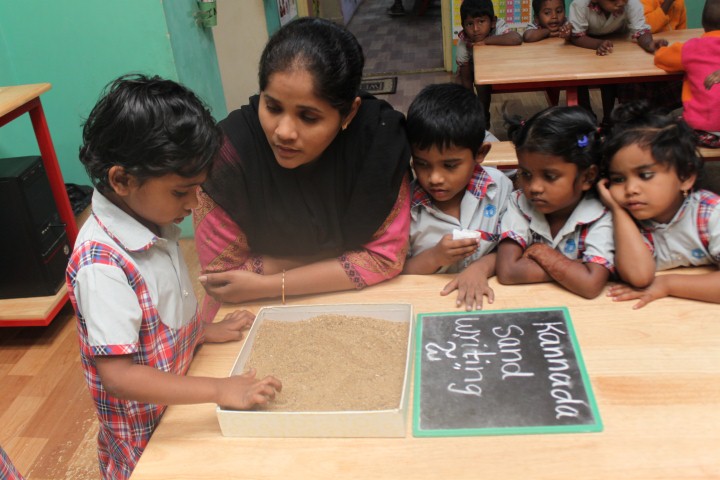 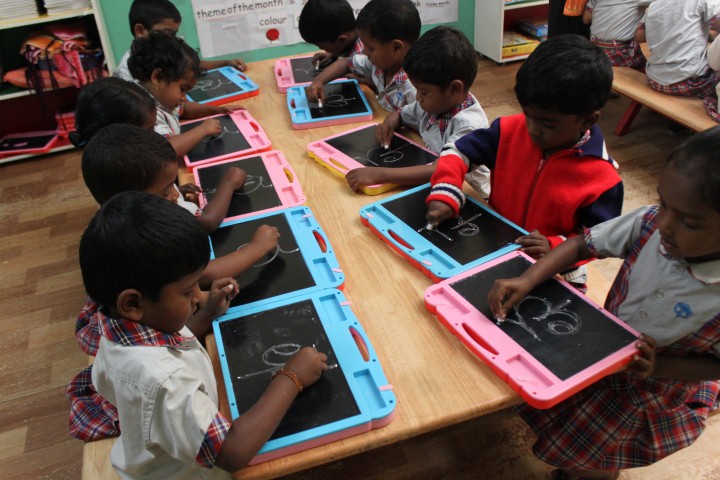 Through words, mini lessons, songs, games and karaoke, children learned about “Where is the baby Monkey?, Do you like animals…? and I like animals” 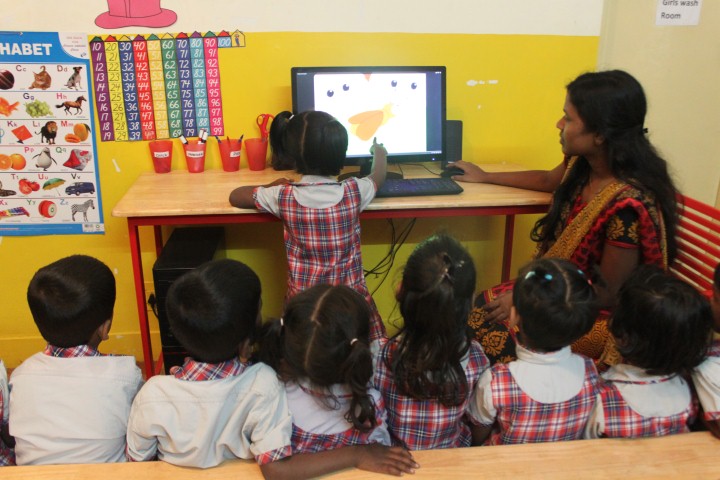 Through words, mini lessons, songs, games and karaoke, children learned about “Winter Clothes, Look at Me, Happy New Year and I am a Super Hero”. 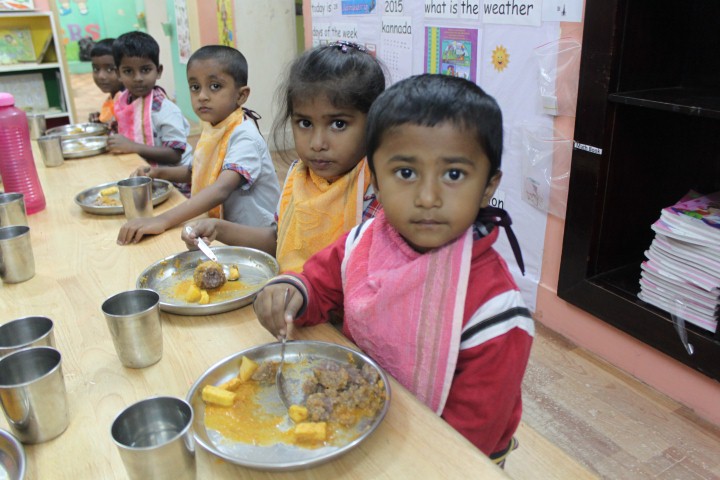 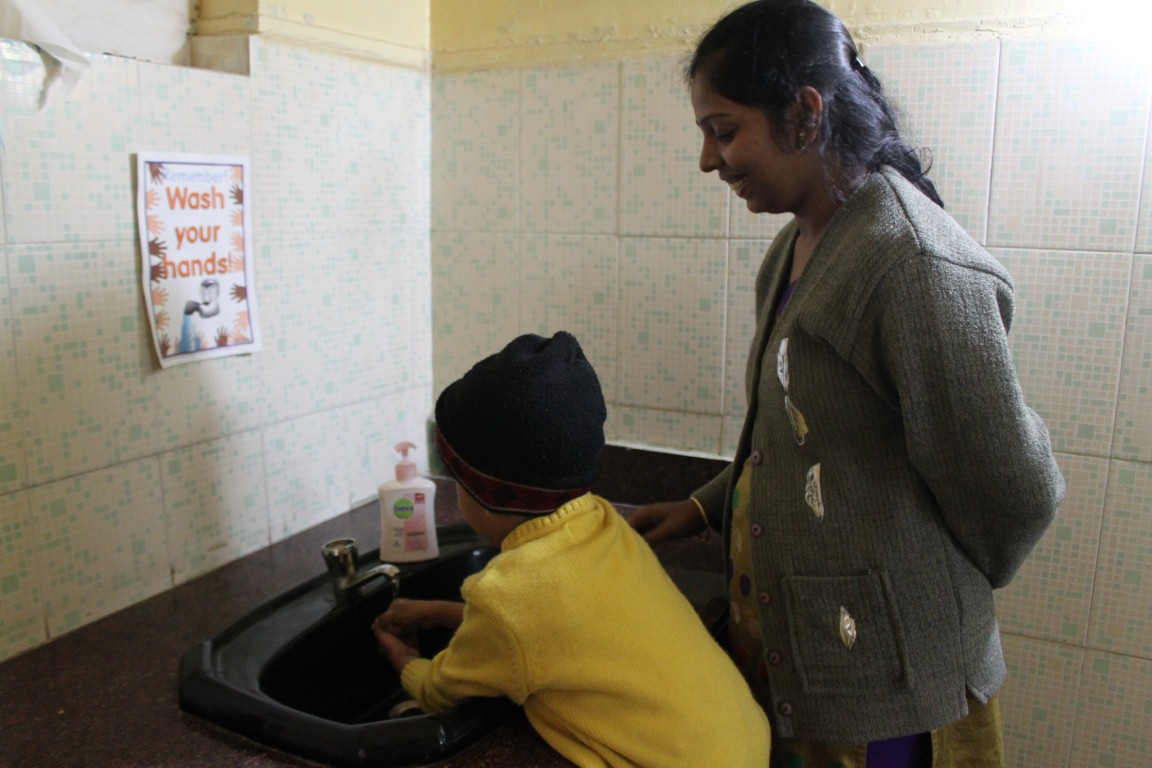 This workshop was conducted on 24th Jan 2015 and demonstrated how to do the morning message.  It also had an introduction to phase one phonics. The teachers joined in the musical activities using the musical instruments. They watched various videos on YouTube which covered the seven aspects of phase one phonics. They learned to write a morning message using correct letter size and formation. They were shown with ideas involving the students while writing and reading it back. Teachers were also given ideas on using props to make it more interesting. 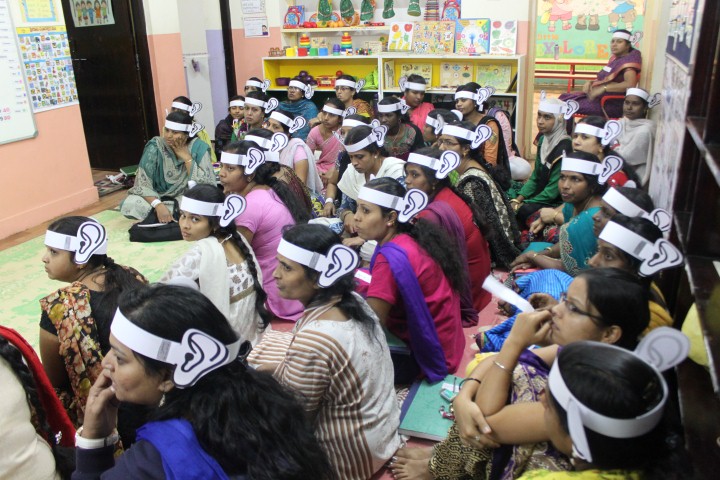