Freesia’s first January being in operation and a month full of new curriculum, extended school hours and 4,247 meals served.

School re-opened on the 2nd of January and its curriculum is in full swing. The K5 students are being prepared for their primary school admissions. Since, the curriculum in the normal English medium schools, is different to what is taught in Building Blocks Schools, the teachers are putting in extra efforts to teach the K5 children the local language of Karnataka, Kannada, the alphabet and also the numbers in the numerical and word forms.

To cover all these subjects in less than 3 months, Freesia students from the K5 class have extended hours from 2 pm to 4 pm starting this month. The extended hours for the K5 students was decided to make them thorough in concepts that were taught in Indian Primary Schools, which is different from the curriculum taught in Building Blocks Schools. To get admitted in the Indian Primary Schools, the children are required to attend an interview and a written test, which when cleared, gets them a seat in the school. In the extended hours, the K5 children are taught the concepts, which the children from other regular schools learn in the kindergarten. 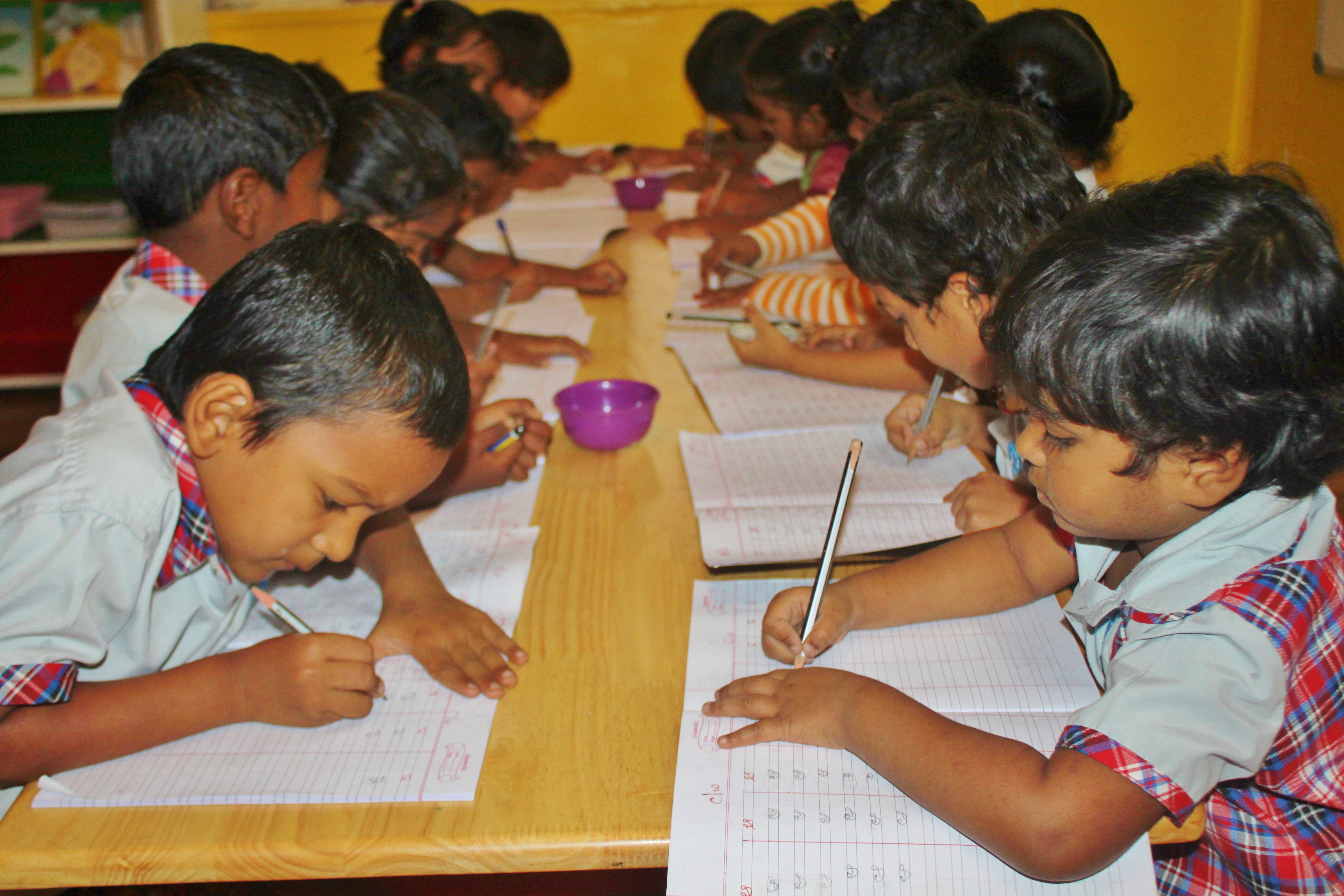 In Genki English, the students are learning – Come on, I can do it, Where do you live?

In Viva Science, the K5 kids were very excited to learn about insects and their body parts; they also did an activity related to it.

After the mental workout through the academic curriculum, the students are involved with many out-door activities  for their physical workout which includes a few exercises, games and sports. The kids and the teachers thoroughly enjoyed themselves.

Total number of meals served at ABC-BB Schools sums up to 7790 this month. 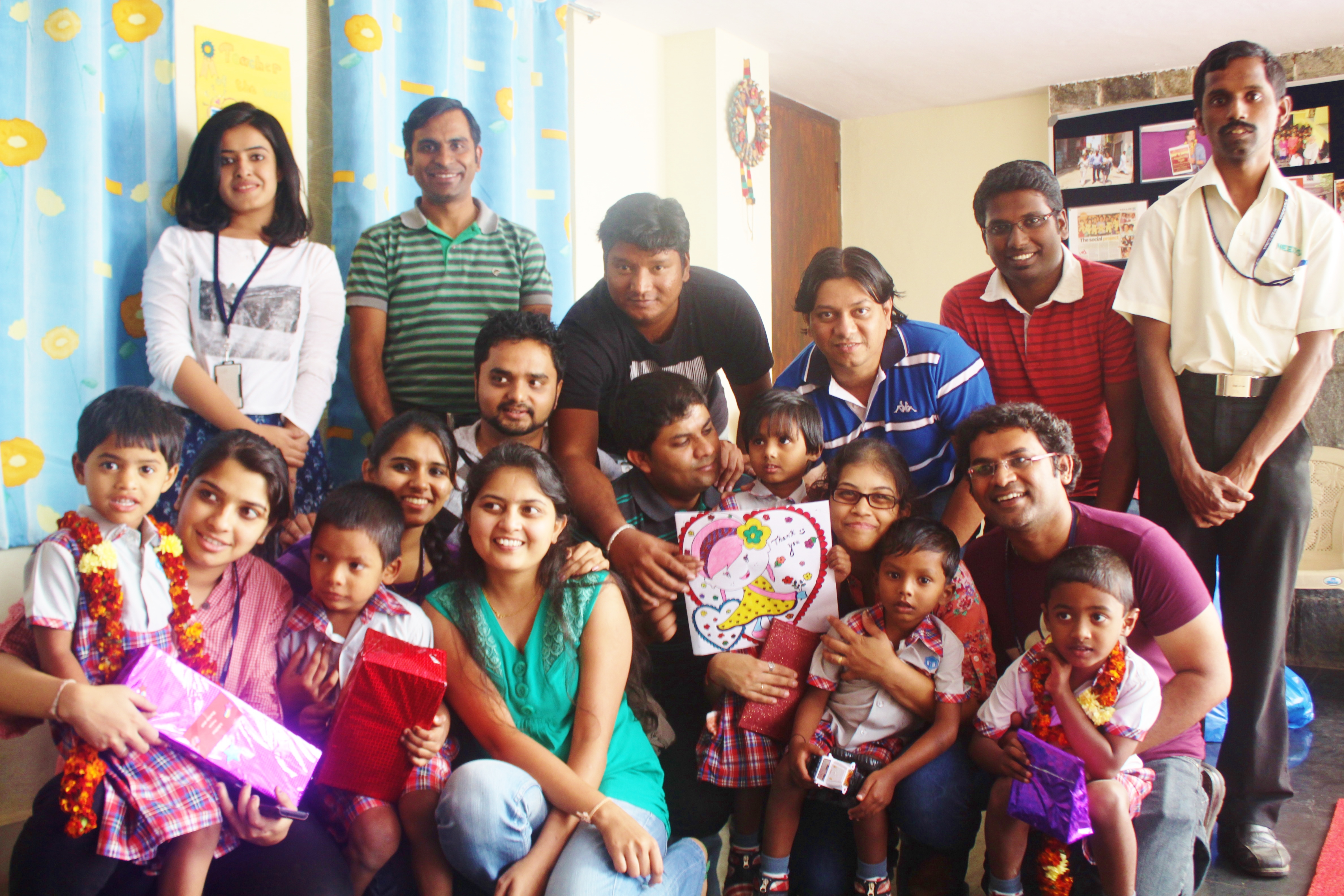 The Freesia students got their Christmas presents this month. A team from SLK, a company in Bangalore, had come to distribute the gifts among the students.  The students  were very delighted to receive their gifts. They entertained the guests with a special dance performance.