Building Blocks celebrated both its 11th anniversary and Children’s Day on November 14th with a fabulous dance show put on by the kids of Building Blocks schools! The theme for the Children’s day was Colors of India.  Since Gardenia School opened this year in July and the children are very young, they couldn’t participate in the dance program this time.  But several of Gardenia students joined the celebration.  Gardenia also organized an own smaller scaled celebration at their school to include all children for this special day!

Like always, Leela Palace, Bangalore served 450 delicious meals to all the children, staff and guests for the occasion.  A total of 700 winter blankets were distributed to all the students of Building Blocks as gifts for Children’s Day.

No. of students enrolled: 37 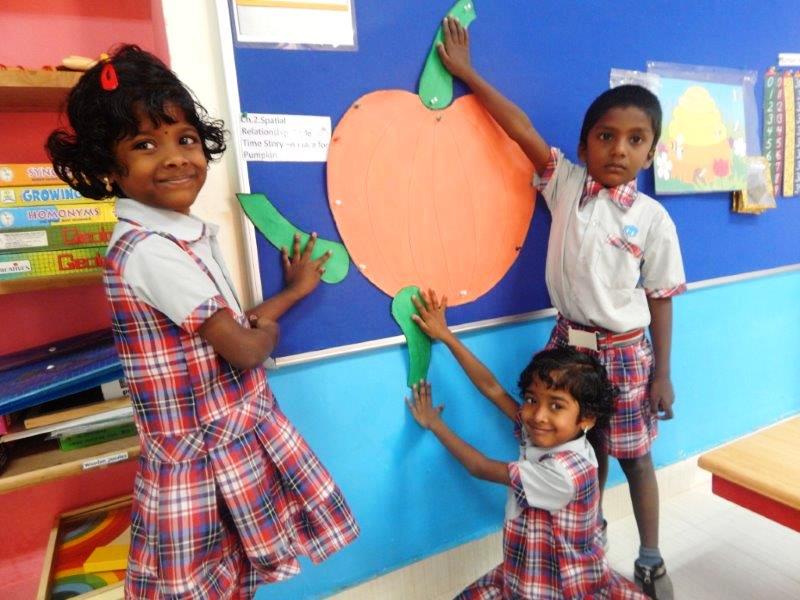 Learning about spatial relationship in Fun with Math

K 4 children learned the letters A to Aha orally and writing letters from A to Oo.  It was shown to them through flash cards and PPT. 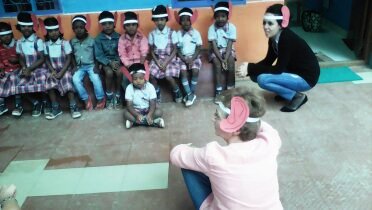 This month ‘Neighborhood’ was the theme of the month.  It was done through activities of circle time, story time, centre activity, language, math, art, outdoor, music and dramatic play.  Also, the teacher created the ‘Atmosphere’ chart for the chapter. 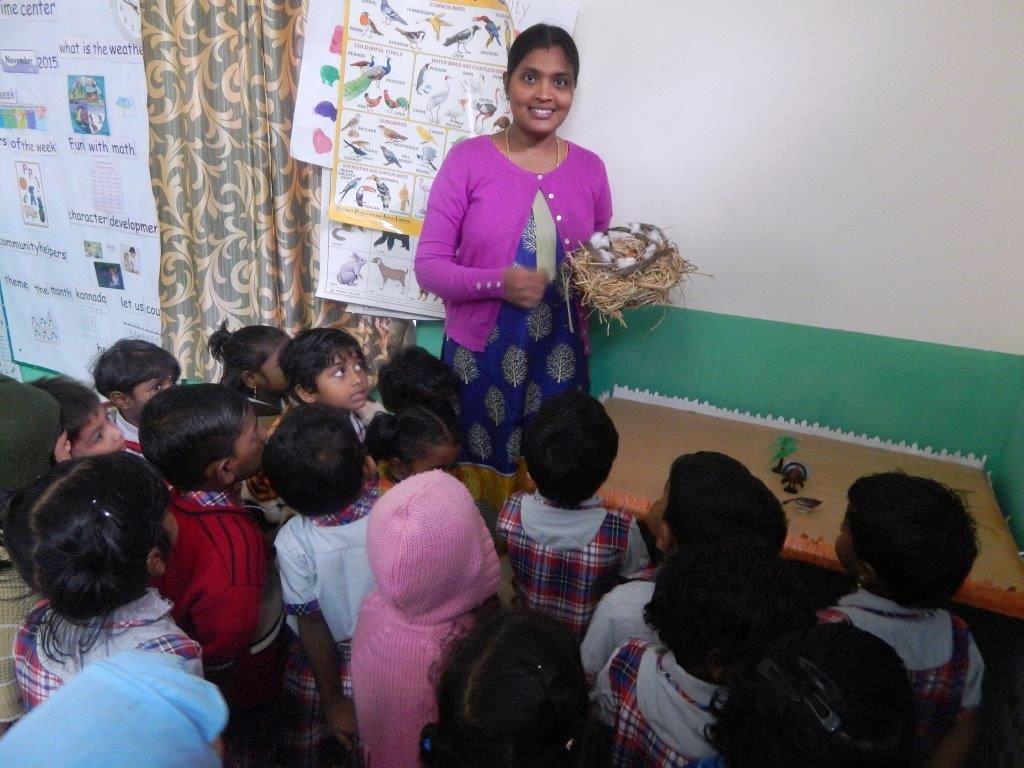 This month in Math they learned about Spatial Relationship with the activities like – A place for pumpkin, Game – Game, Inside – Outside, Bean bag toss, Follow the leader, A close look outside, Treasure hunt and top, middle and bottom picture.  They also learned counting numbers from 1-20 and writing numbers from 1 to 5.

In Circle time, K3 learned about greetings with smile, calendar song and weather song.  Circle time theme for the month was birds.  Songs, flash cards and rhymes for the theme was shown and discussed.  Children were also introduced to all classroom rules.  Also, they were introduced to their School name, Founder’s name, Classroom name and their Teacher’s name.

In English, language enrichment cards were used to learn the opposites of full, sleep, wet etc.

In Social Science, they were taught about community helpers like farmer, mail man etc.

In Value education they learned how to be kind and helpful with family, friends and others when meeting them. 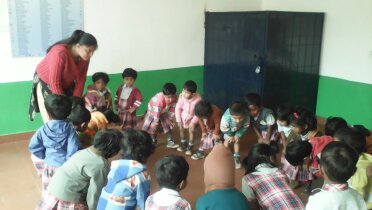 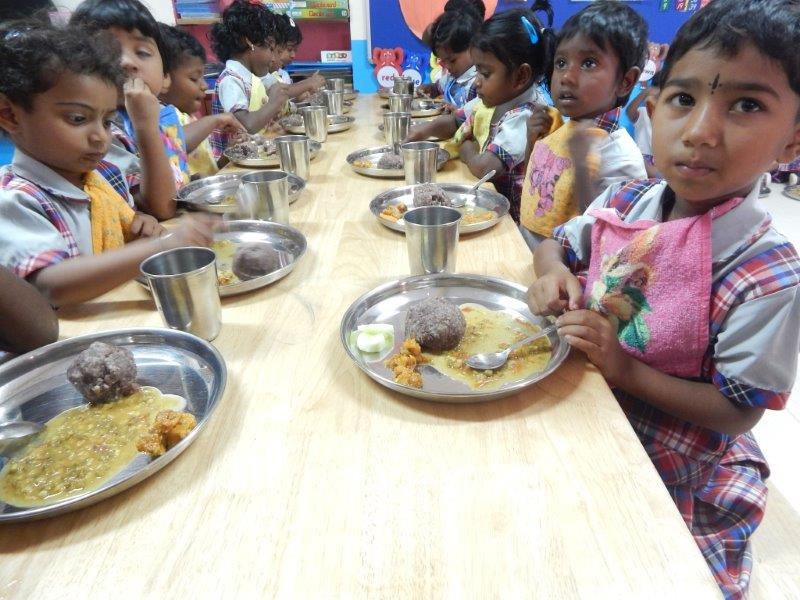 Well balanced nutritious meals were prepared and served every day.  Children were served with breakfast and lunch on all working days. A total of 1,335 meals were served this month. 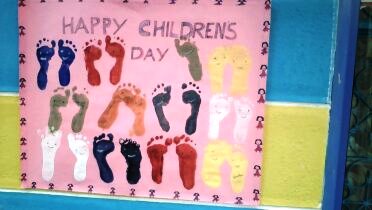 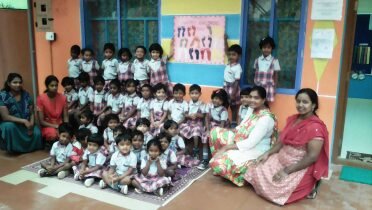 A total of 250 children took part in Children’s Day celebration in Primus Public School.  Like last year, Colors of India came alive with all the children from 6 schools of Building Blocks participating in dances and entertaining the guests.  Also this year was marked as the 11th anniversary of the Building Blocks organization.  A total of 700 high quality blankets, keeping in mind about the approaching winter were given away as children’s day gift for BB school children.

Since Gardenia School children are very young and were not able to participate in the dance program, the school hosted on a side a special event to celebrate Children’s Day and have a feast for children to enjoy! 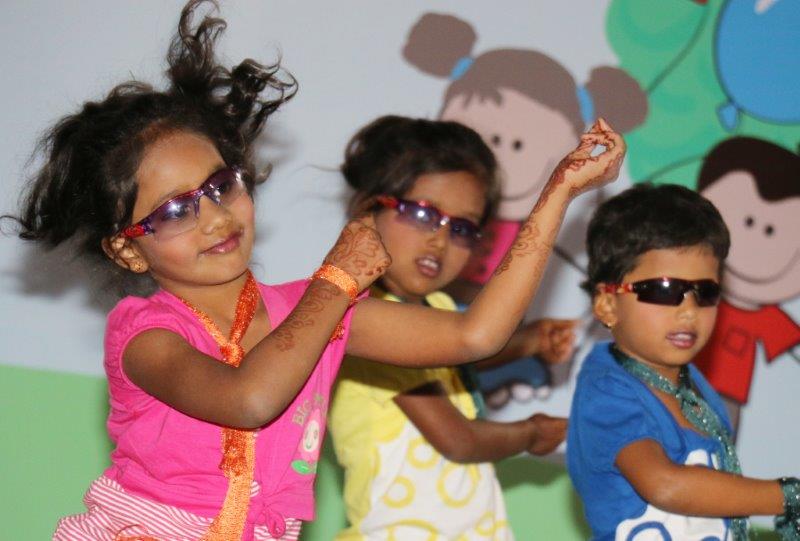 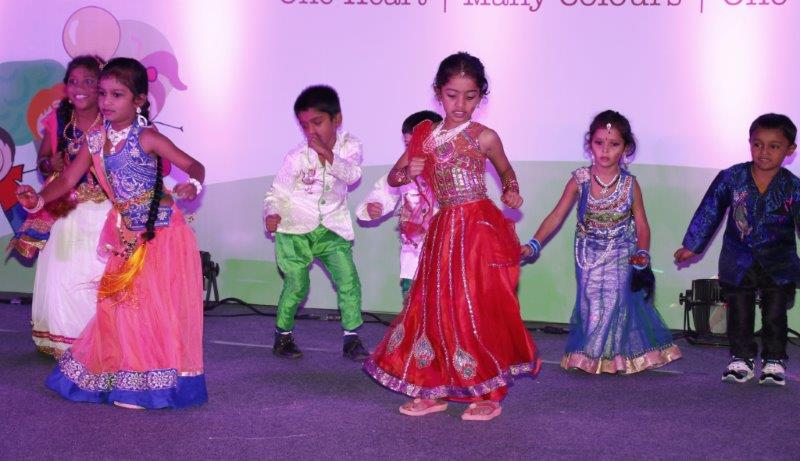 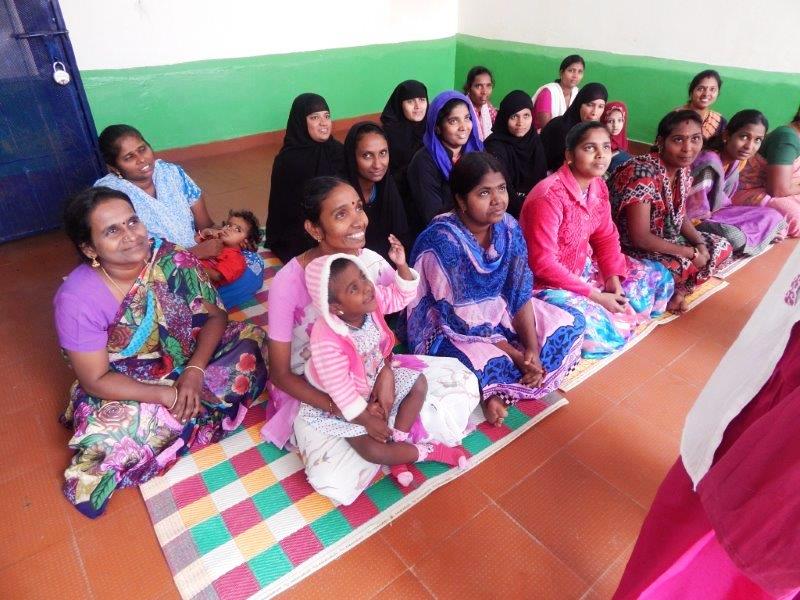 Free tailoring classes for women under the WIN project 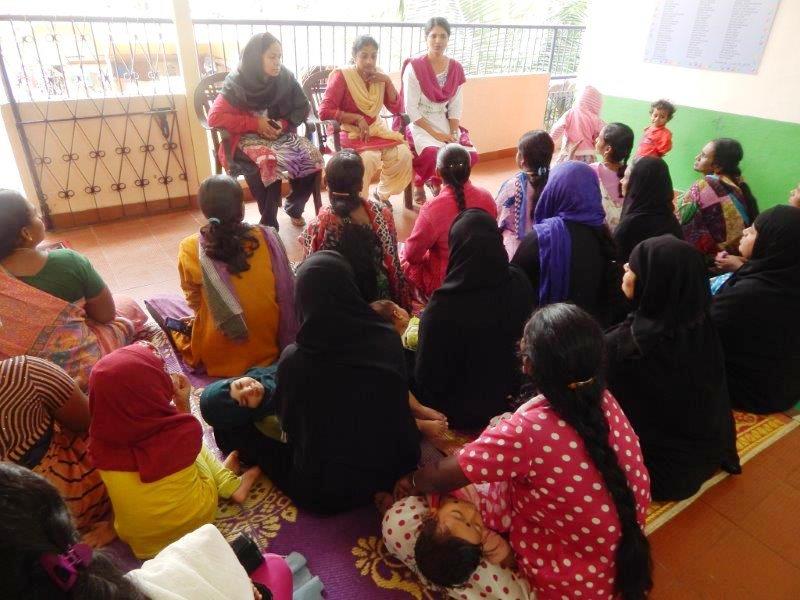 Parents meeting was conducted by the social workers to introduce parents on the free tailoring classes offered by Building Blocks under the ‘Women in Need’ program.  Lot of parents showed interest and have enrolled into this free program.

“Special Thanks to the staff that supports the Gardenia School at our Implementation Partner, Building Blocks, to the Infrastructure Funding Partner, AlphaBet Clubdonors and volunteers, Casa Foundation for construction and fundraising efforts and DNF for providing the building.”