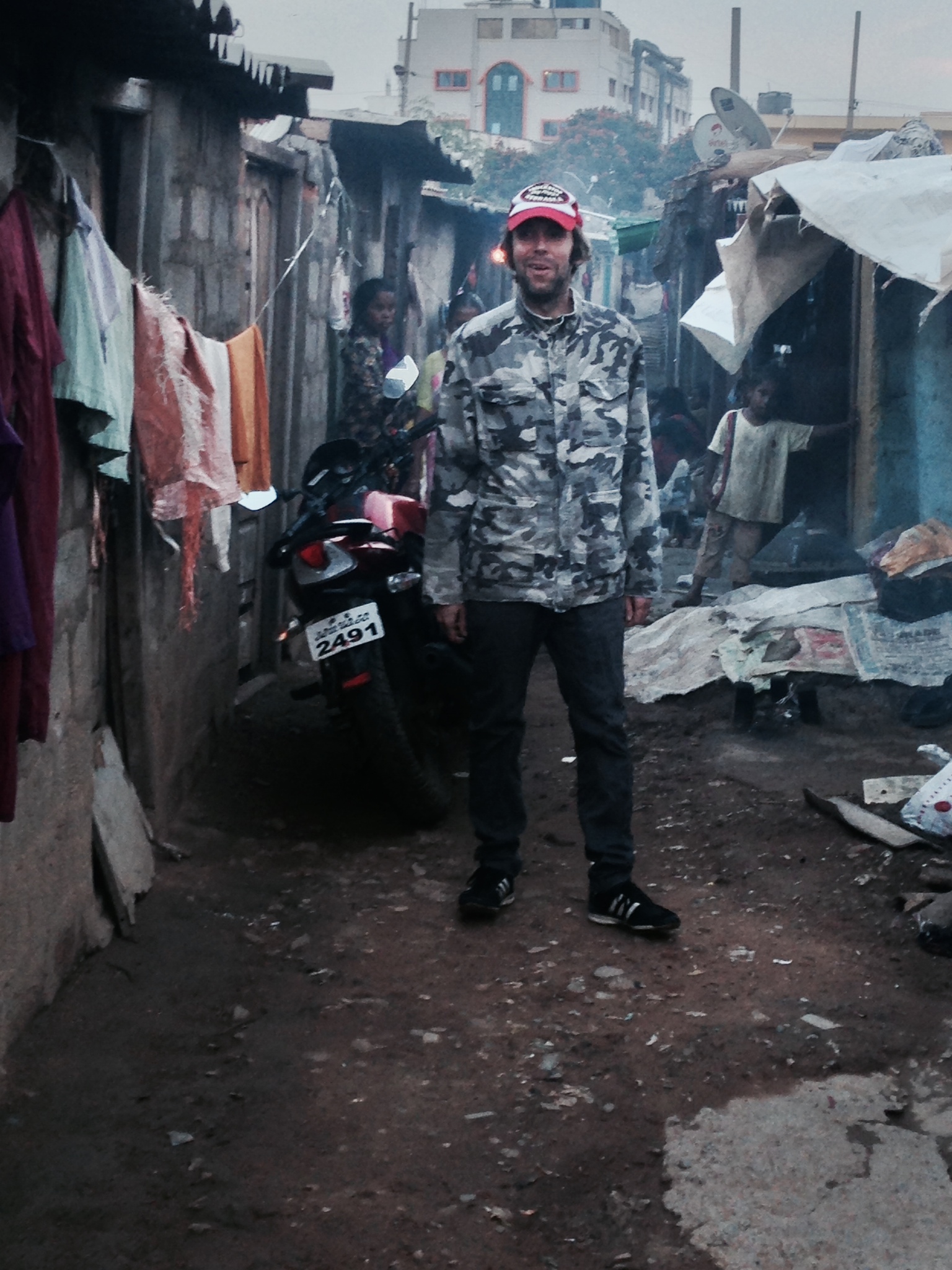 “Last summer, a good friend of mine approached me to DJ with him at some AlphaBet Club events in Amsterdam. I’d attended a couple of ABC events previously and enjoyed them, but as someone who generally prefers to play 60s and 70s rock music in their DJ sets as opposed to contemporary party tunes, I was a little skeptical and needed a certain amount of persuasion to do it. It’s very easy to be dismissive and cynical about charity in this day and age. It seems that for years, society has been constantly bombarded with pleas for money from worthy causes, and with the prevalence of social networking and digital media in our everyday lives, it would seem to be more at the forefront of public consciousness than ever.
However, I ended up really enjoying doing the gigs and was happy that money was raised for a good cause. I chatted with several of the volunteers, both during the events and in the months after them, and also checked out the ABC website and was impressed by what I heard and saw from those involved. I was also considering applying to take a mini sabbatical from my job, and after a while, I wondered about the possibility of volunteering to go out to India to see what AlphaBet Club and their sister charity Building Blocks India do first-hand during my time off.

“Several emails and Skype calls later, it was arranged for me to go to Bangalore…”

I contacted Troy Swanson (Founder of AlphaBet Club) and explained my skill set (I’ve been working in Broadcast Media for years, so was unsure whether I could be of any practical help to either of the charities), and he in turn contacted the team from Building Blocks India to ask them for their opinions. Several emails and Skype calls later, it was arranged for me to go to Bangalore in my time off to train and advise Building Blocks India on adjustments to their PR and media campaigns, something it was hoped would benefit them by eventually raising more funds for the schools that they are building in conjunction with AlphaBet Club.

“The chances of them (slum children) having access to decent nutrition and a proper education would be minimal without the funding that these charities raise.”

It’s only really now I’m back in Amsterdam that I feel that I can properly reflect on how the impact of what happens out there is benefiting the lives of so many people, both now and hopefully in the future.
Having visited the slums on several occasions during my time in Bangalore and having met families of the children who attend the schools, I can pass on from them in this testimonial how grateful they are for what AlphaBet Club and Building Blocks India are doing. For a child growing up there, the conditions in the slums are unsafe & unhygienic due to the lack of proper sanitation, the mounds of refuse among the dwellings, the rats, the mosquitoes and flies and traffic pollution. The chances of them having access to decent nutrition and a proper education would be minimal without the funding that these charities raise.

“I was thinking how great it was to see so many names of friends of mine from Amsterdam on there – your help really does make a difference.”

It’s certainly a massive contrast from the schools that the funds raised from these projects have built. They are well-run, clean, colorful, happy and safe places where the kids are given a proper education, nutritious meals and taught about the importance of personal hygiene. The children all seem to be happy & enjoying their lives. It’s a very impressive and genuinely heart-warming thing to see. In one of the schools, I was looking at some pictures on the wall and saw a big plaque on the wall with the names of everyone who’d helped ABC to fund the school. I was thinking how great it was to see so many names of friends of mine from Amsterdam on there – your help really does make a difference.

“Long may it continue….”

The volunteering side of my visit was something that I will always have fond memories of. The people who work for the charities are caring, sweet and hard-working people who are passionate about what they do. I got incredibly positive feedback from them that the training and advice that I provided was beneficial, which is something that I am very proud of. Going to Bangalore to volunteer definitely gave me a sense of perspective. I’m glad to have done it for such a great cause and witnessed what AlphaBet Club and Building Blocks India are doing there. Long may it continue.”
On behalf of AlphaBet Club, we’d like to Thank Oliver for volunteering in our projects in Bangalore.
— View a video that Oliver helped produce during his time volunteering in India — 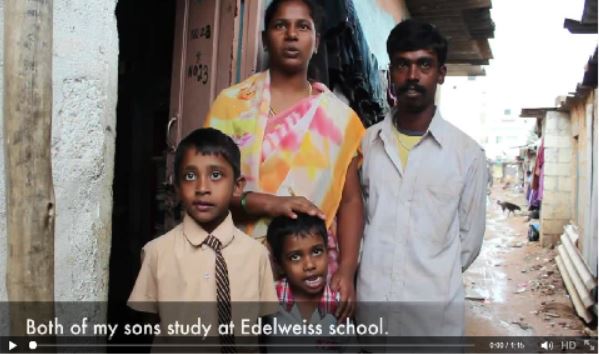