The Joy of Toys – Donated Toys Arrive to Honduras & India

Each Child gets a Toy.

Thanks to “Ñ” team (marketing company), AlphaBet Club Madrid signed an agreement with La Moraleja Green (Shopping Mall in the north of Madrid) to run a campaign during Christmas period to collect toys for our projects.  On top of that, we threw a Three Wise Men Party where requirement to join was to bring a toy.  As a result, we managed to collect over three cubic meters of toys that ABC Madrid volunteers packed, classified and prepared for delivery by clearing all customs requirements.

Toys were sent to two different projects.  One was to when Giles and Diego took a part to our school and nutritional projects in Bangalore (India).  The other waas through the NGO – ACOES  delivered remaining toys among kids at Santa Teresa de Jesus school and several kindergartens in Tegucigalpa (Honduras).

Its amazing to realize how children don’t know about nationalities and cultural bias, so reaction on both countries were exactly the same: Initial astonishment (kids don’t know what to say since they are not used to have something new of their own) gives way to full happiness.   It is really touching to see how the five year old Indian kids are so happy and smiley  with same things as an hondureño or spanish one would.  It is also food for thought for us, the so called first world countries, to see how these kids first reaction is to share their toys with other nationality kids.

Over all, a great initiative that all of us should be proud of.  From ABC Club we want to give special thanks  to Equipo Ñ, La Moraleja Green, Smurfitt Kappa, all volunteers and Mr & Miss Guerra, to make this project a reality.

P.S. ACOES is a certified charity founded in 1992 by Father Patricio Larrosa.  ACOES is focused on educational projects in Honduras. 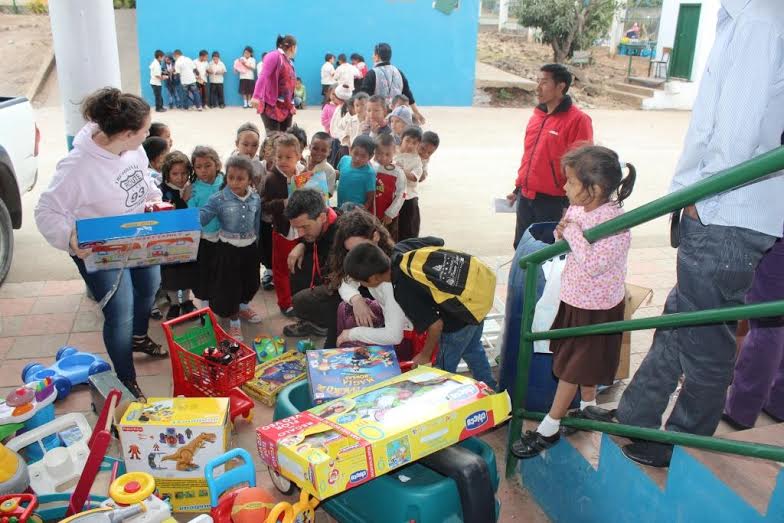 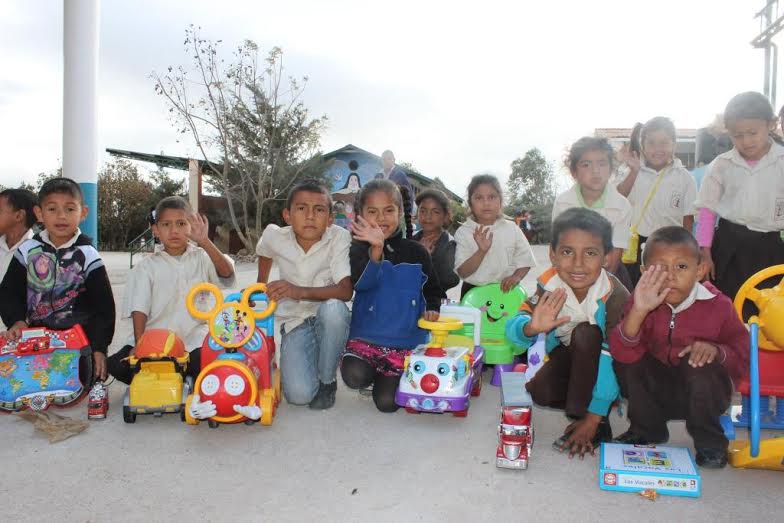 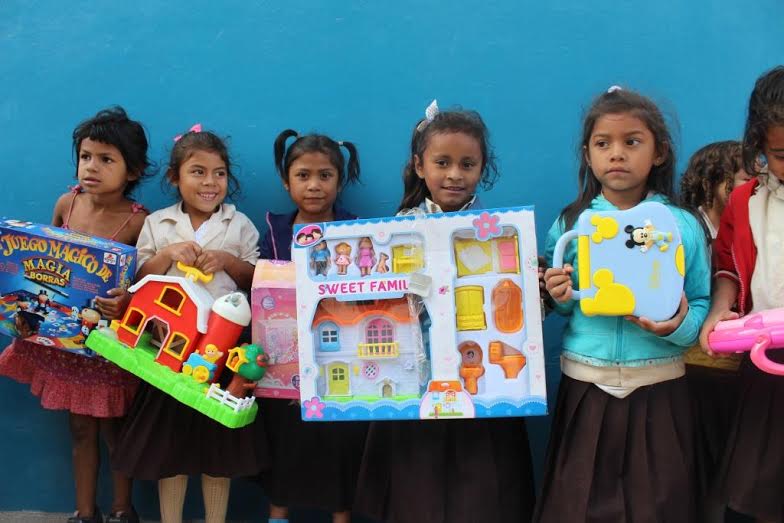 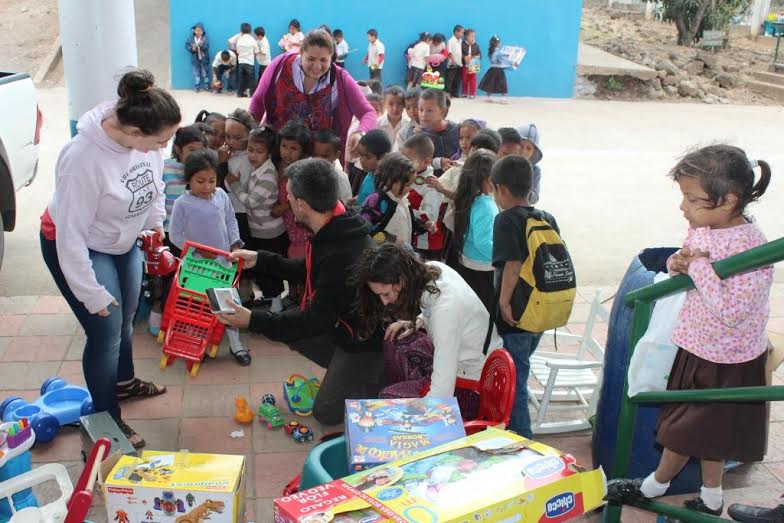 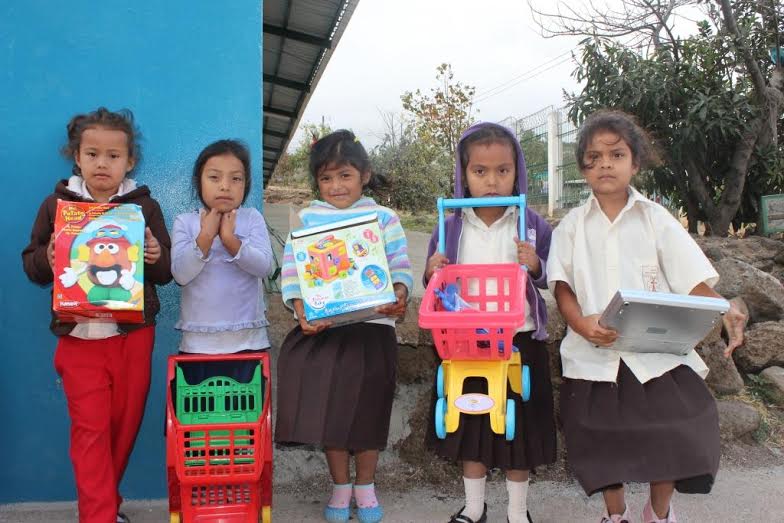 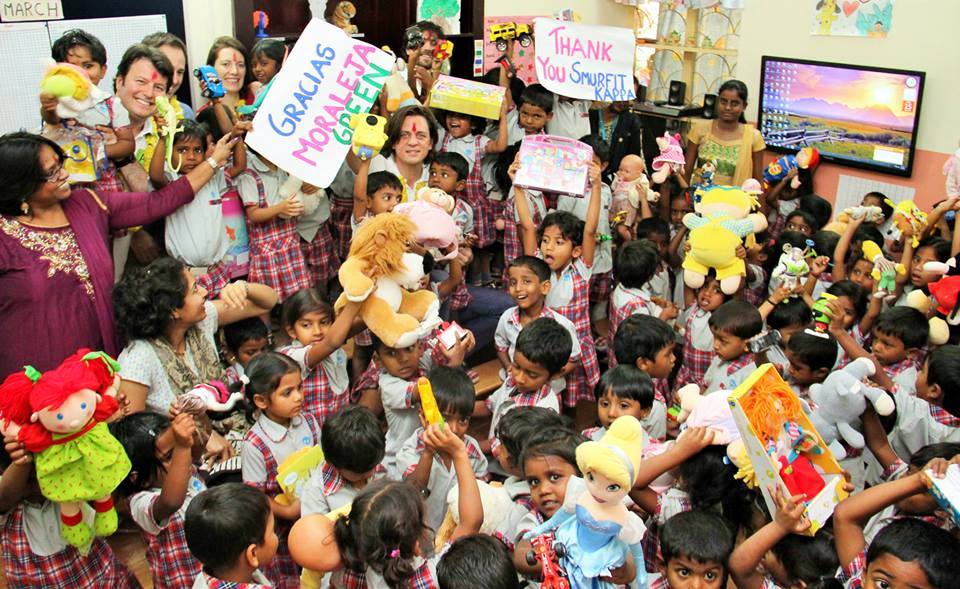 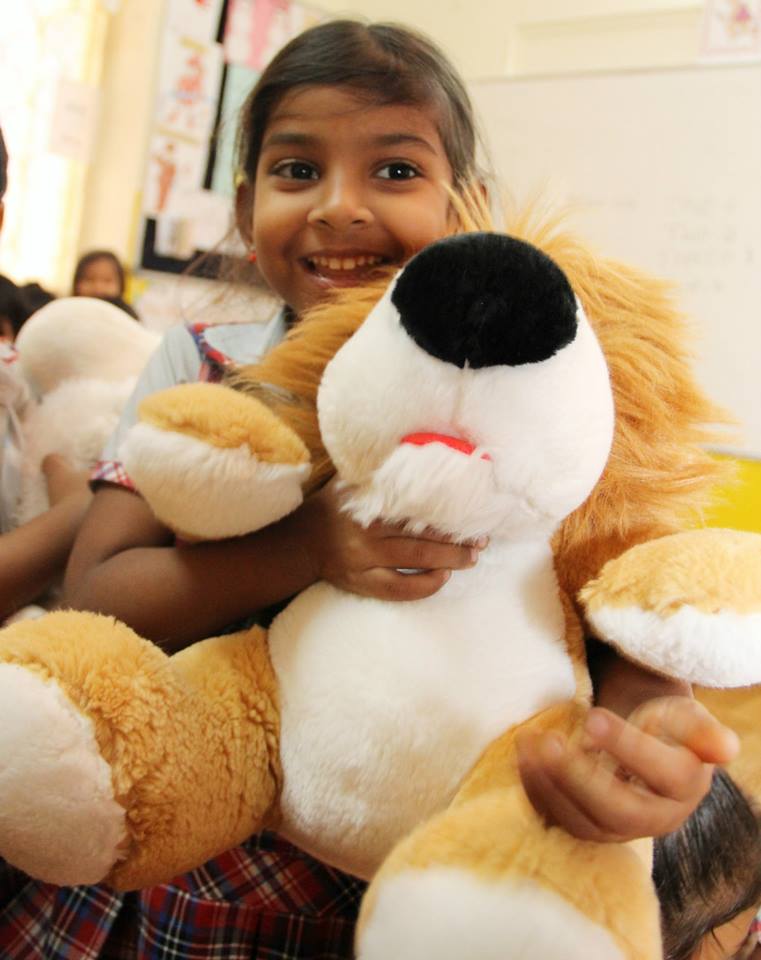 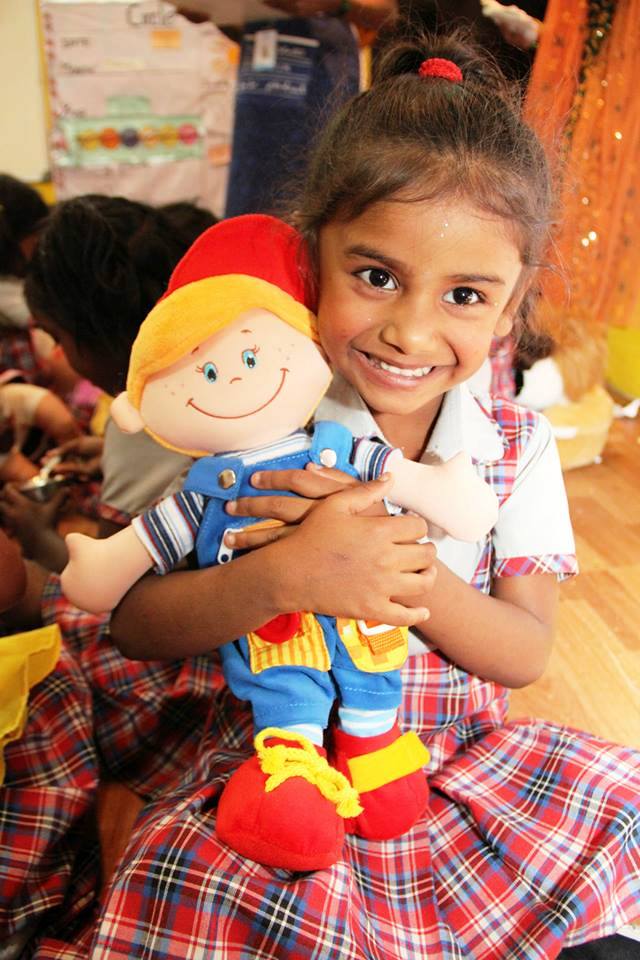