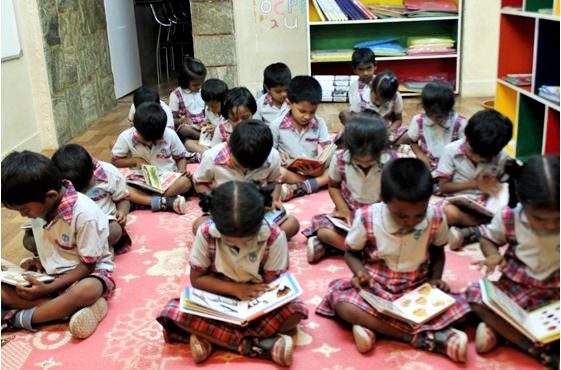 AlphaBet Club Building Blocks is proud to have surpassed 200,000 meals this month!  With Troy Swanson and Danielle Smissaert visiting ABC Freesia, this month has been a thrilling month for all at school!

Learning came to an end with an official final assessment for all K5 kids in all the Building Blocks Schools.  K5 children had their last field trip for the year to an “Old age home” where they sang and told stories to the residents and shared some snacks and fruits with them.

This month Multiplication tables of 1 and 2 were revised, revision of what comes after and what comes before, numbers from 1-100, missing numbers, lesser to greater / greater to lesser, which is greater than and lesser than (<,>,=) and arranging the numbers in serial order. 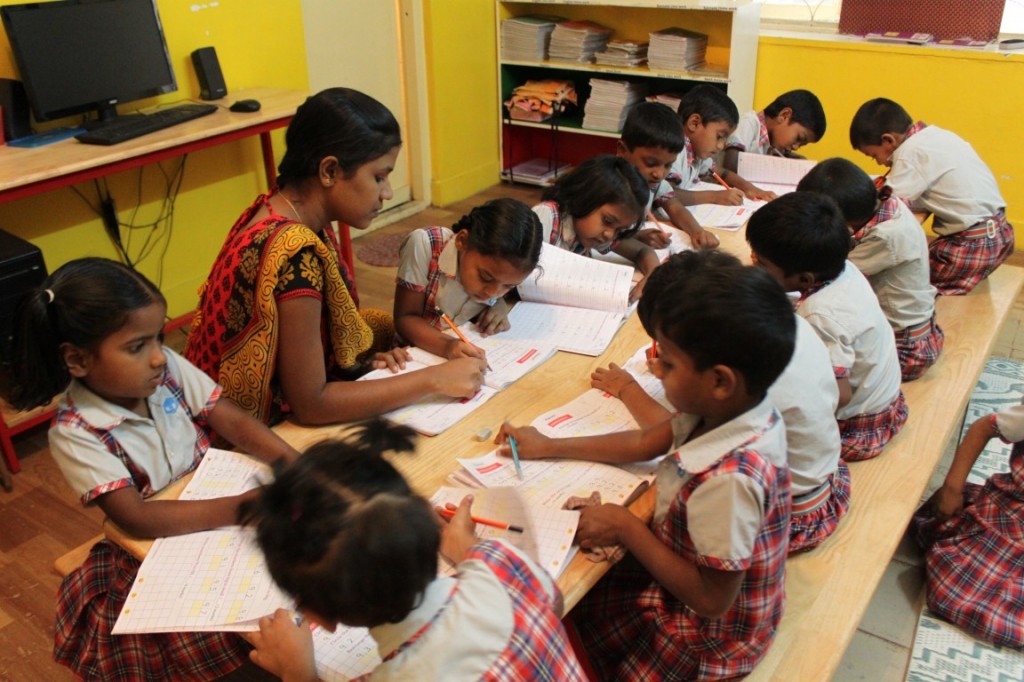 Children learned the new tricky words: the, he, she, me, we, be, I, was, to, do, are, all, you, your, come, some, said, here, there, the dictations of tricky words, blending words, reading sentences and simple readers – ‘Pick up’ and ‘GO..go..go..’ 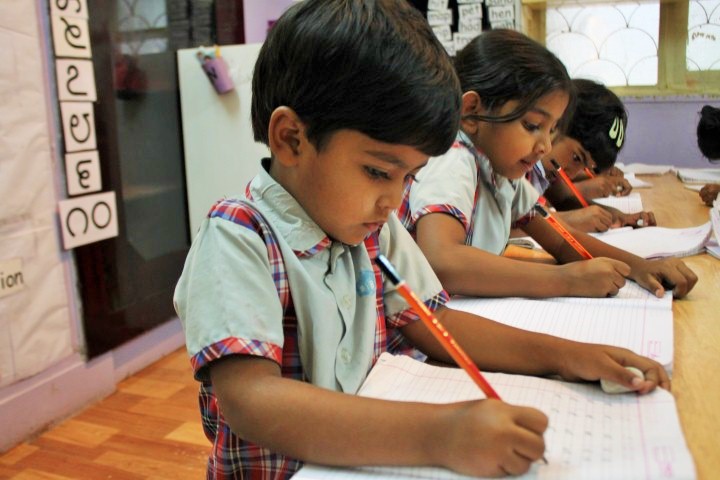 K5 Core Curriculum Language Arts – Revision of sentences that were prepared by the teachers (instructional sentences), Value Education and Moral stories were taught– “Let’s be Honest“ and “Doing the right thing”. 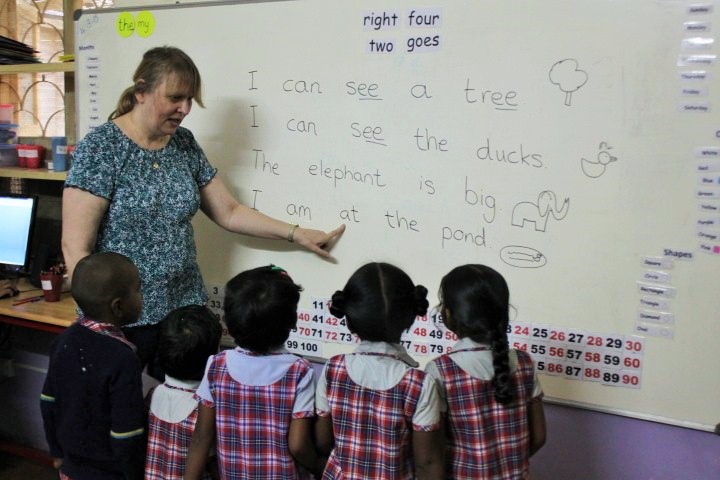 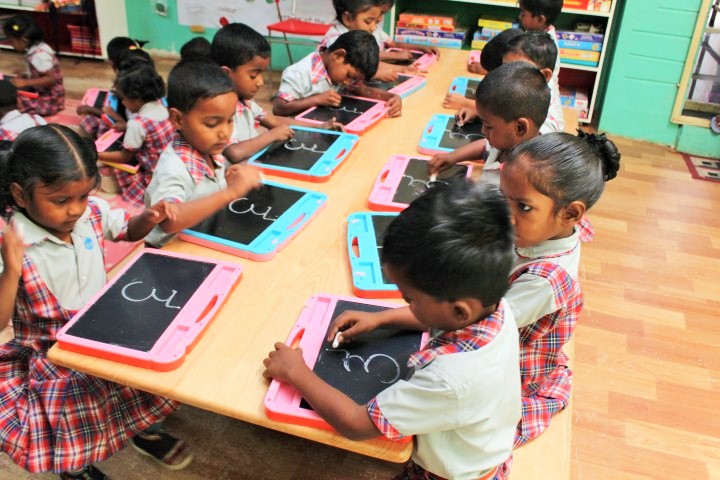 Stories read were- Sam the Cat, Time to get up, In the Garden, Where are my Socks, My Home, Help others and others will help you, The Tea Party, My album of Shapes and Colors, The Foolish Crocodile, Teddy Bear stories, Elmo and the big bird, The wonderful wizard of OZ, Brad the Crab, Buzzing and Flying, Wiggles the environment and This little Monster. 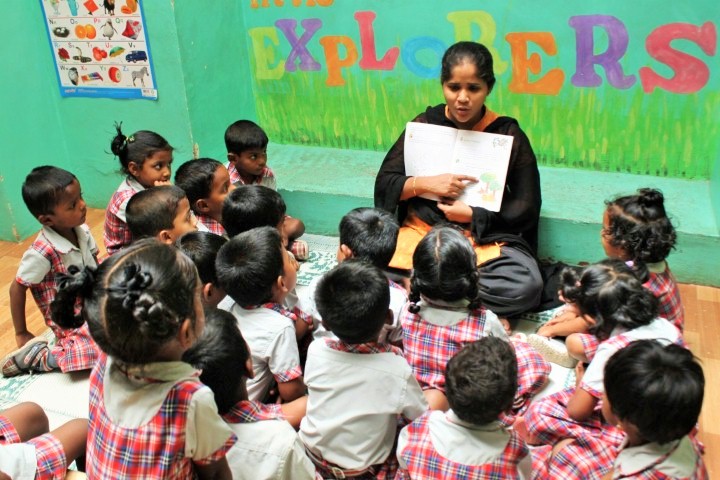 Review of stories: The Thirsty Crow, The Lion and the Mouse, The Hare and the Tortoise.

Being kind – they learned when we do something to help someone, we are being kind.

Love nature – they learned nature teaches us to help and share 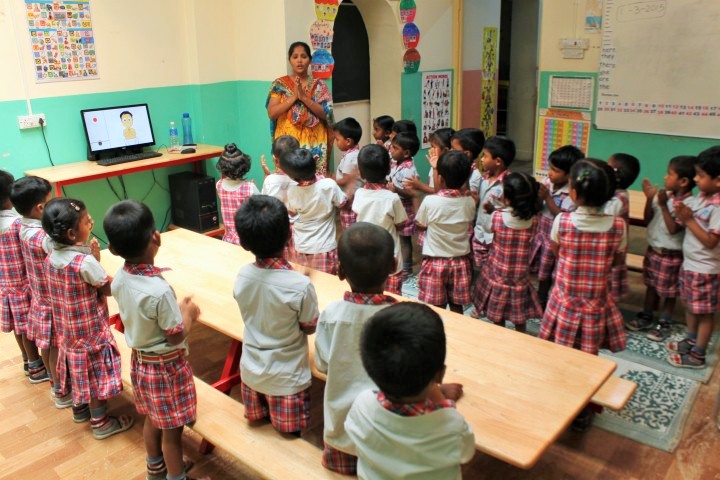 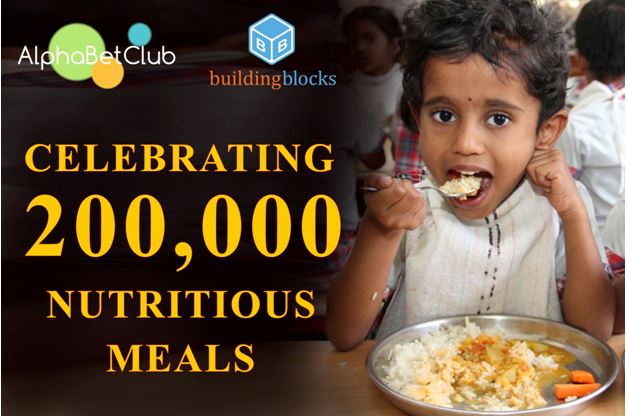 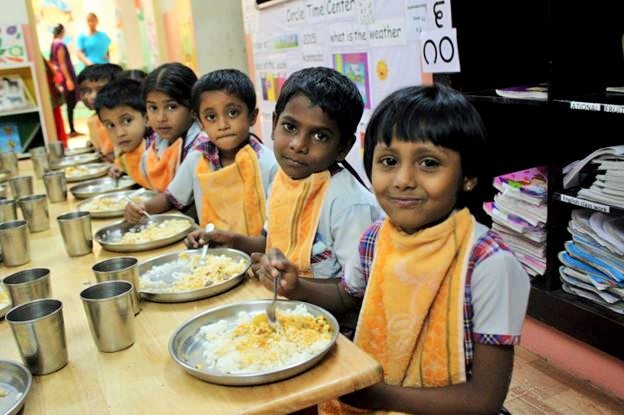 Children and teachers at Freesia stayed very busy revising all the concepts that were learned throughout the year.  A lot of independent work happened, with teachers giving worksheets in all areas of learning from the whole year.  Teachers were continuously gauging, assessing and preparing them for the final assessment in March.  Selvi and Meher the curriculum coordinators of Building Blocks Schools assessed children of K5 with a formal assessment.  An internal assessment happened for all the K4 children also.

Exams were conducted by Meher and Selvi on 18th, 19th and 20th of March for K5 classes. Children were given booklets to write their exams.  Oral exam was conducted to assess the verbal ability to spell and speak. 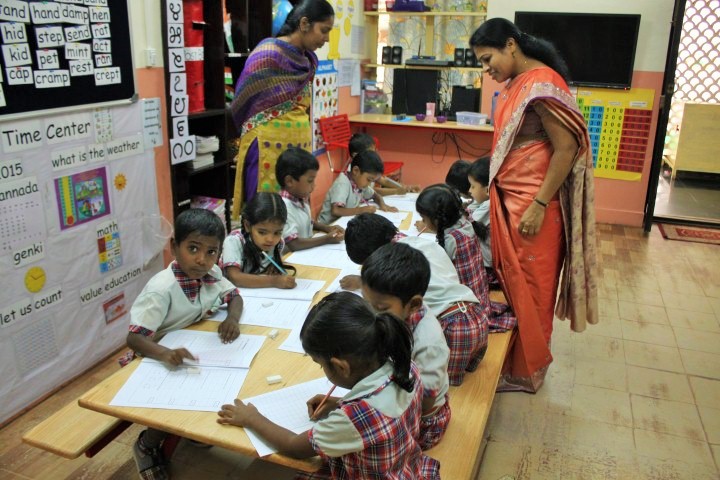 K5 kids visited an old age home and spent some time with the senior citizens.  They entertained them with songs, dance and stories. 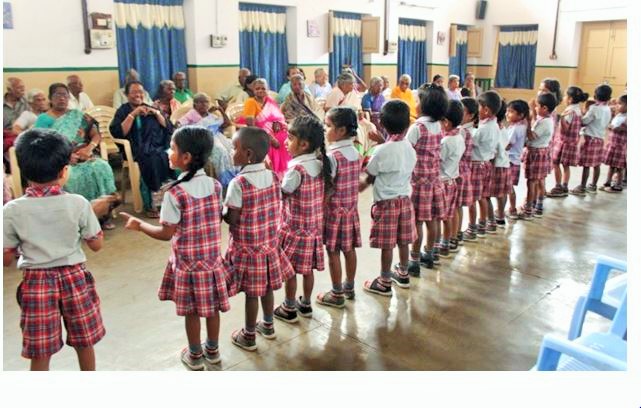 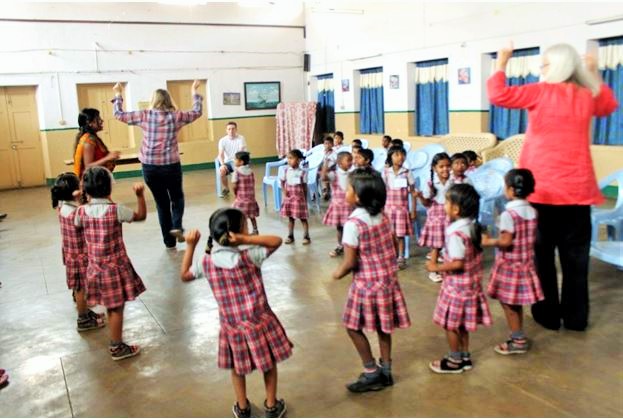 Troy Swanson and Danielle Smissaert spent a whole day in Freesia with the children of all the classrooms. They took part in many activities throughout the day.  They also visited the Chinnappa Garden slum from where Freesia school children come.  Later in the afternoon they spent some time with the ASP children. 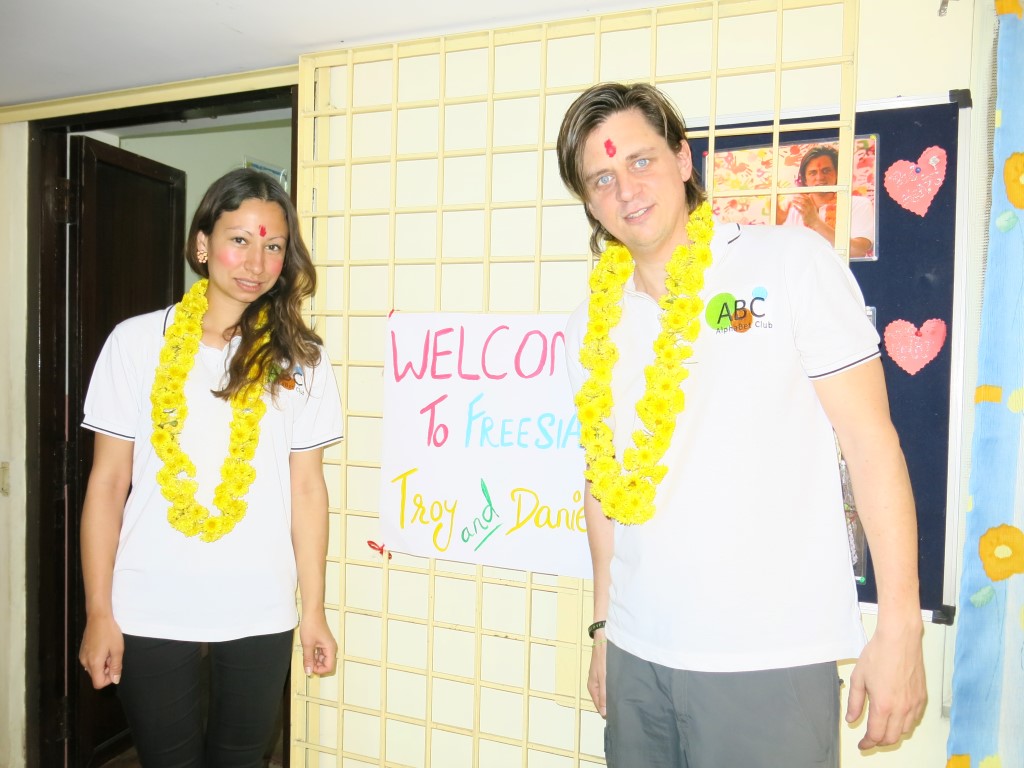 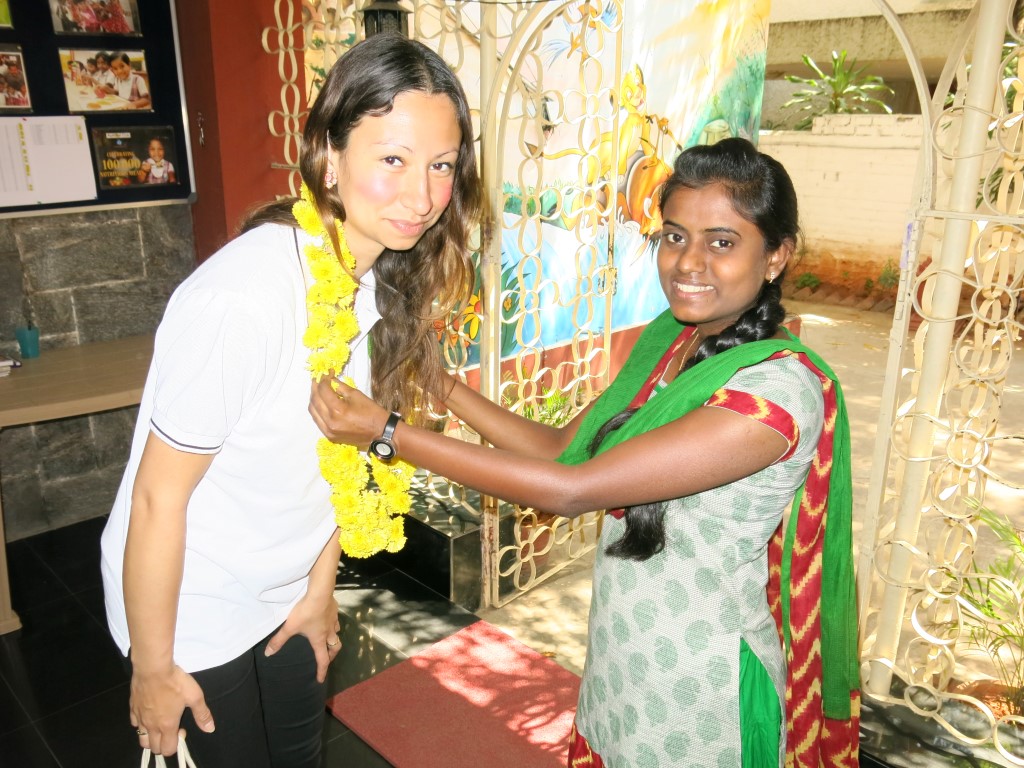 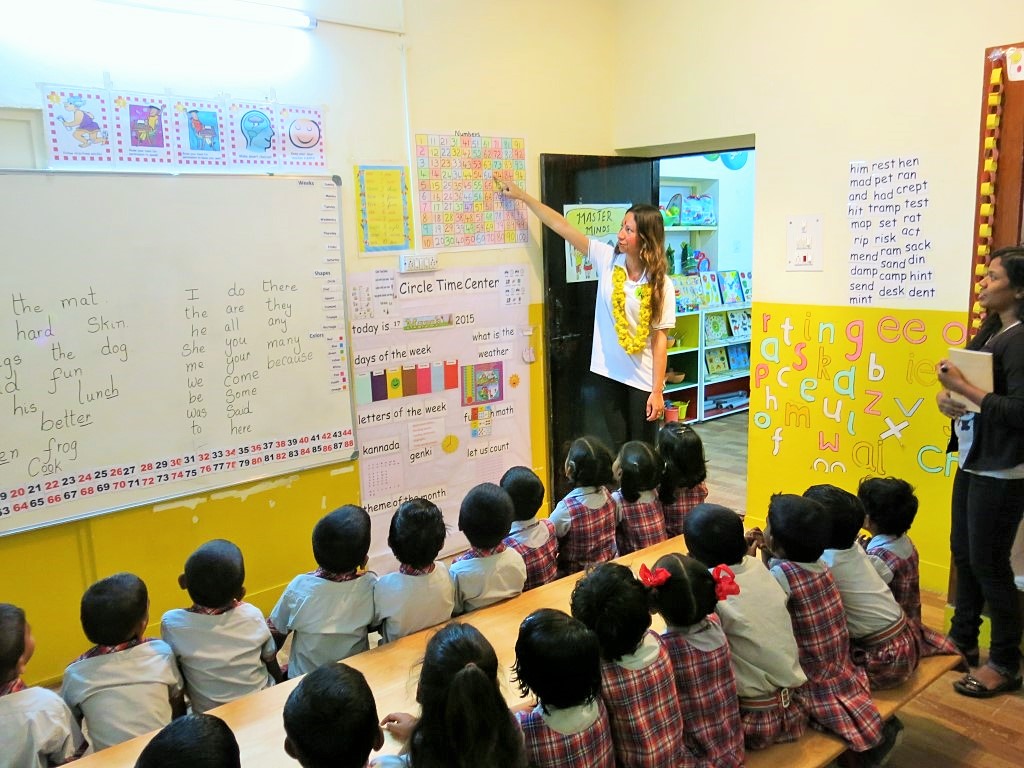 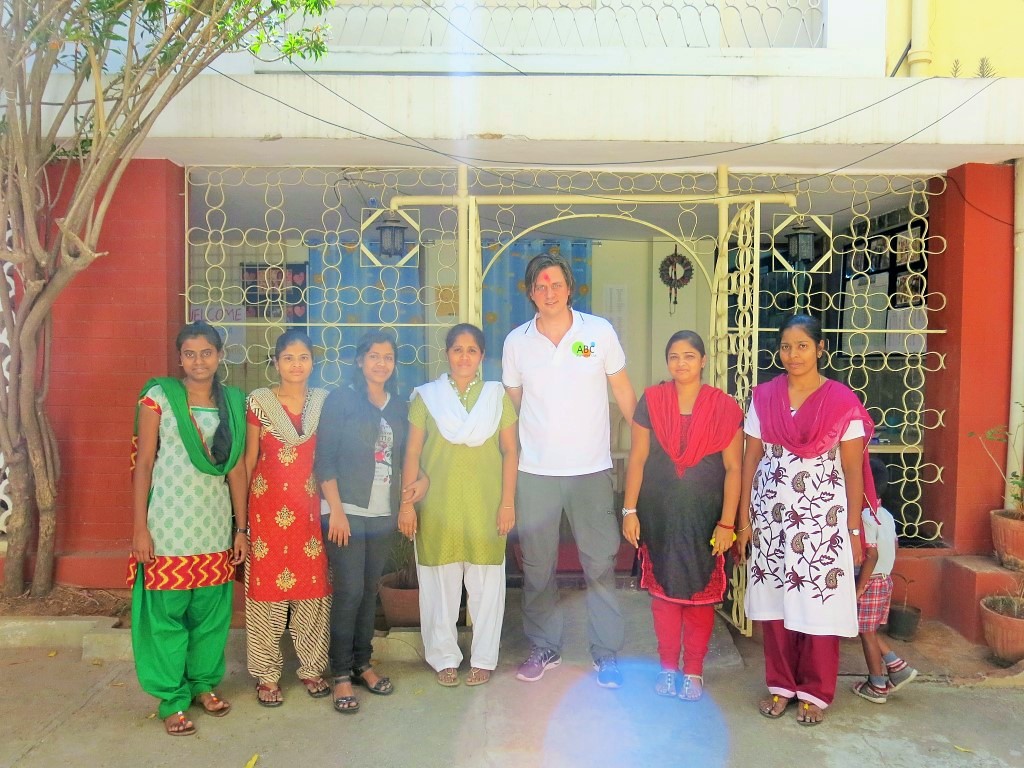 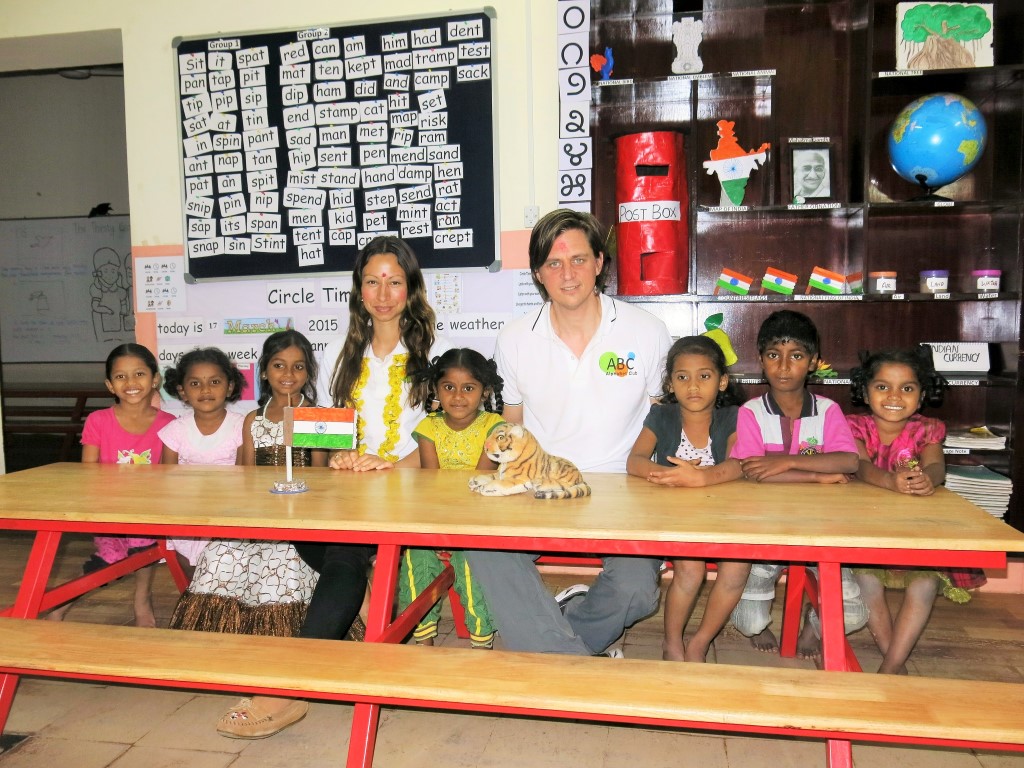 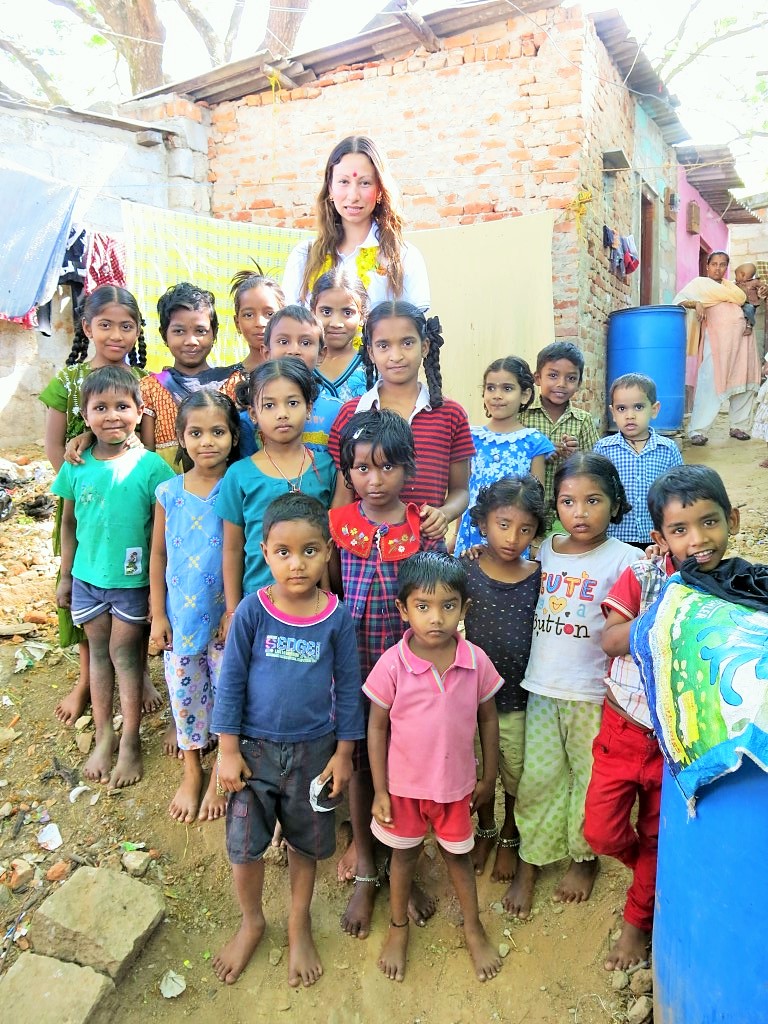 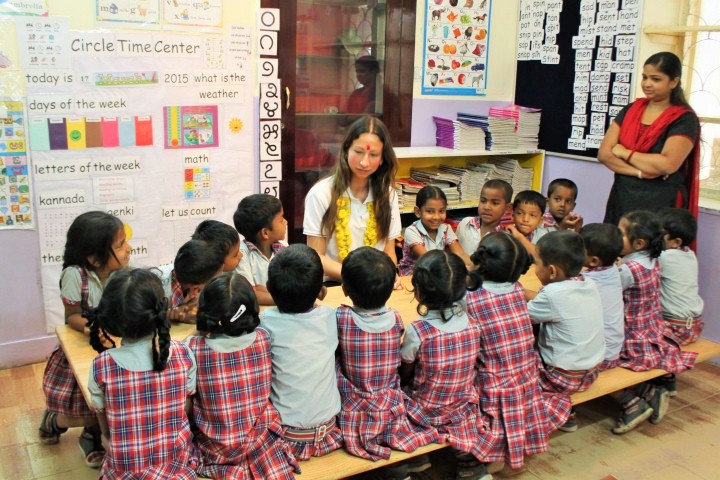