Your Impact. Thank You & ABC Year in Review

We are very pleased to share with you all that we’ve accomplished at ABC! Celebrating ABC’s 13th Year Anniversary.  Thanks to your support we were able to make a lasting change in the lives of many children in need. Through Education we can offer them a better chance at the future they deserve. We’re happy to share that over these last years, with your support, the AlphaBet Club:

>Students in our Schools in India have been served 500,000 nutritious meals freeof charge since openings >

Enjoy seeing various photos and videos of ABC Impact Projects at:  https://facebook.com/theAlphaBetClub
Thank You!  We are very thankful for all the support we’ve received these 13 Years; Special thanks to ABC Ambassadors for volunteering their gifts & passion; to our donors for their financial support; and to ABC friends and partners who attend the events and support our projects.
We look forward to continuing our journey to make an impact together with you.
On behalf of the AlphaBet Club Team and the children we support, we’d like to wish you all a Happy New Year and all the best for 2020! Best Wishes, 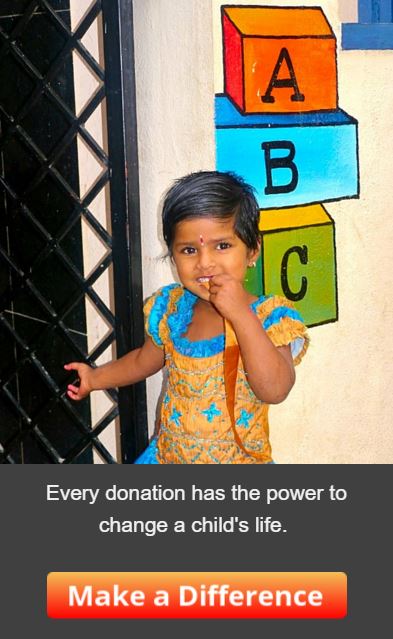